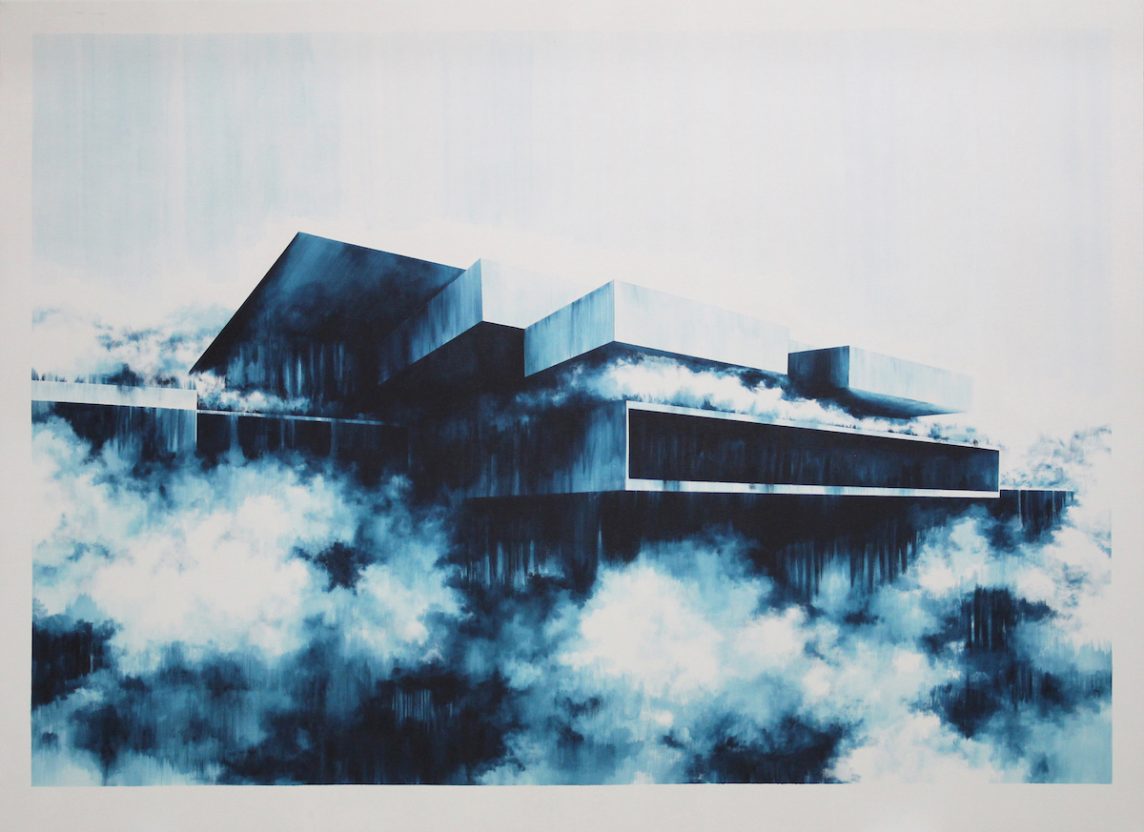 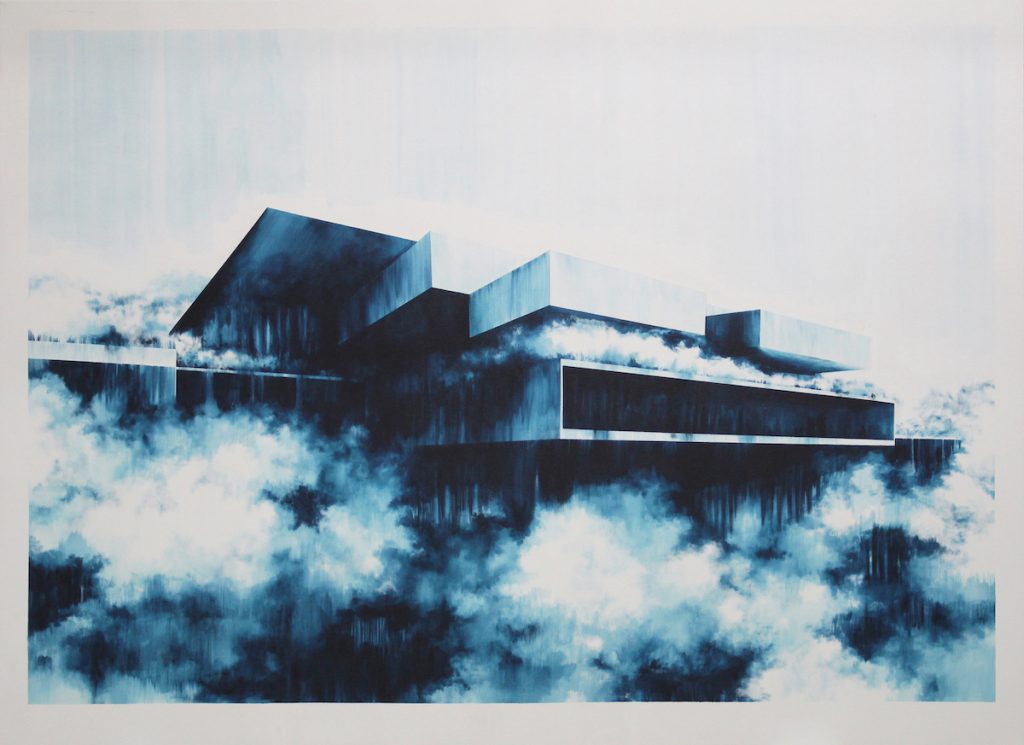 The artistic trajectory of Gamaliel Rodríguez has been focused on the observation and study of conflicts of social emergency to then translate them and work with memory.
Through dramatic situations, he delves into the collective reactions and the emotional imprint that these tragedies leave on citizens.
His proposals are based on concepts such as “reappropriation”, “reinterpretation” and “deconstruction” of the message, making clear the debt that his work has with the ideology of Rolan Barthes.
He explores the technical and visual aspects of the pen that, in addition to emphasizing its expertise, refines a style that looks at classic illustration, engraving and architectural plans.
Gamaliel Rodríguez has a degree in Fine Arts from the Universidad del Sagrado Corazón in San Juan, Puerto Rico. He has participated in fairs such as ARCO and the Cerveira Biennial and has exhibited, collectively and individually, in museums such as SCAD in Savannah (Georgia, United States) or the Spanish CAM2, of Móstoles, and MUSAC, of ​​Leon, among others.