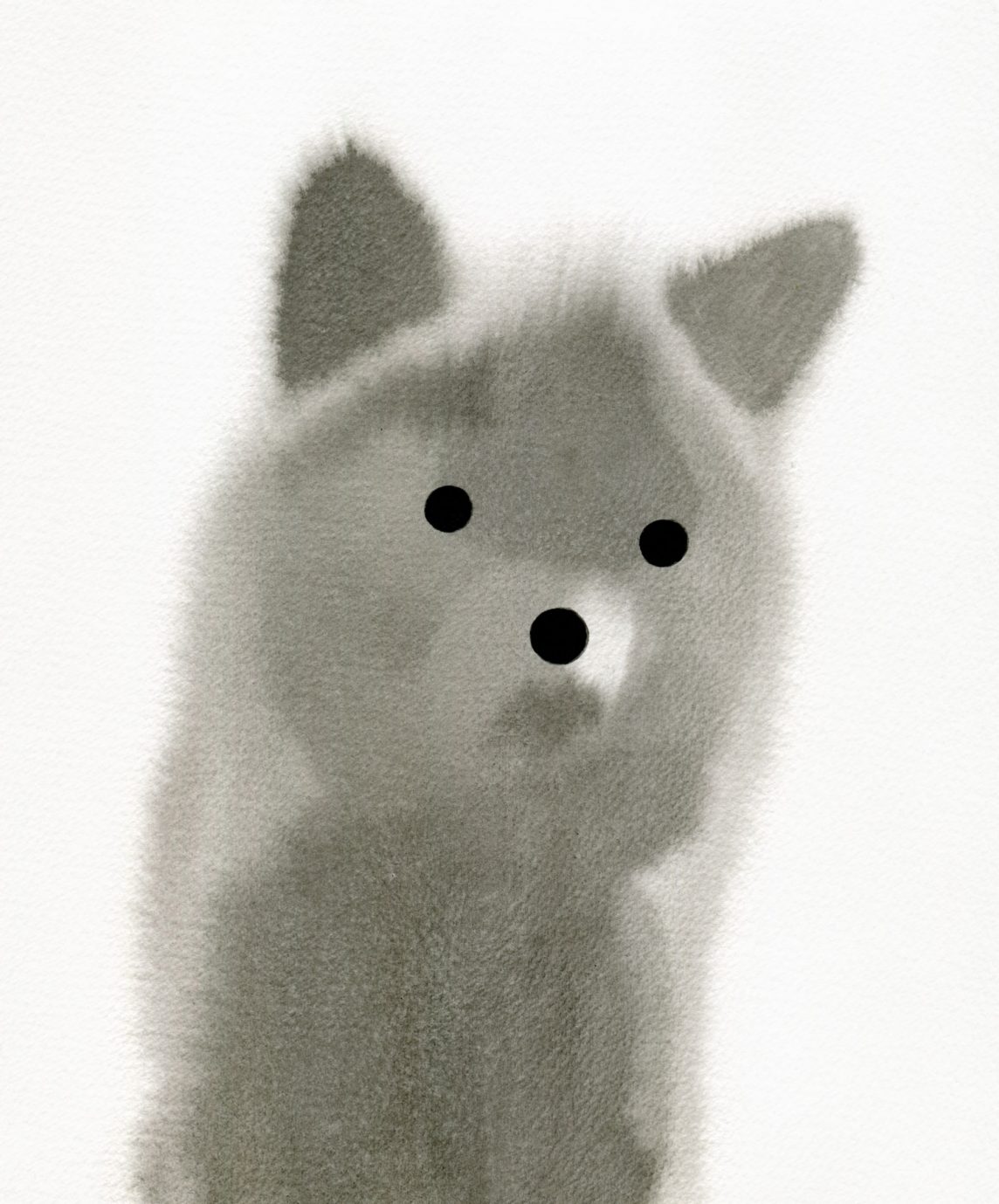 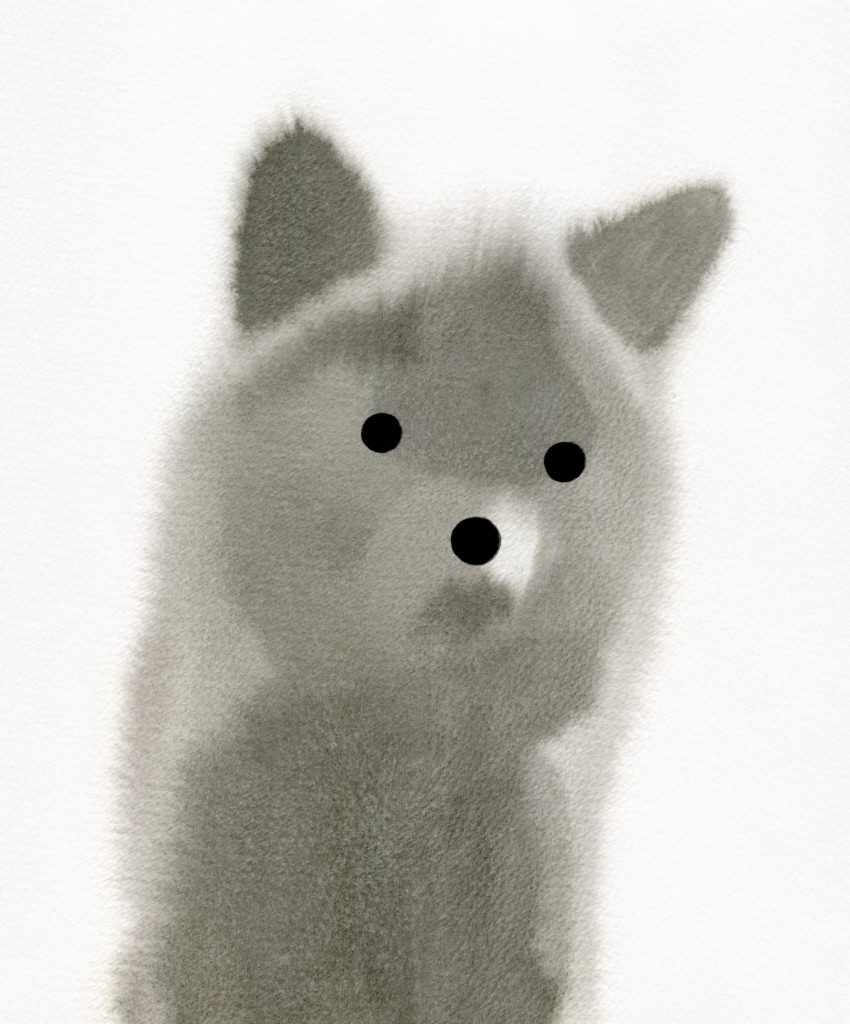 Once he had completed his studies of Fine Arts at the Universidad Complutense de Madrid and the New York School of Visual Arts, he began to exhibit as from 2003 and has received a number of grants and prizes, among which can be singled out the JustMag Young Prize in 2015 and that of the Zaragoza County Council in 2006. His series of drawings on paper such as “Archive footage” and “Polyptych Season” are produced from pre-existing images of the most varied origin. The artist creates a series of works by exploring the expressive possibilities of Indian ink while following the synthetic impulse that is characteristic of his work as a whole. Strictly in black and white,these compositions deal with the power of the human being in the landscape and the symbolic role of architecture, showing faceless human figures and mysterious constructions in the form of cubes, monoliths, dunes, mountains, and monuments.