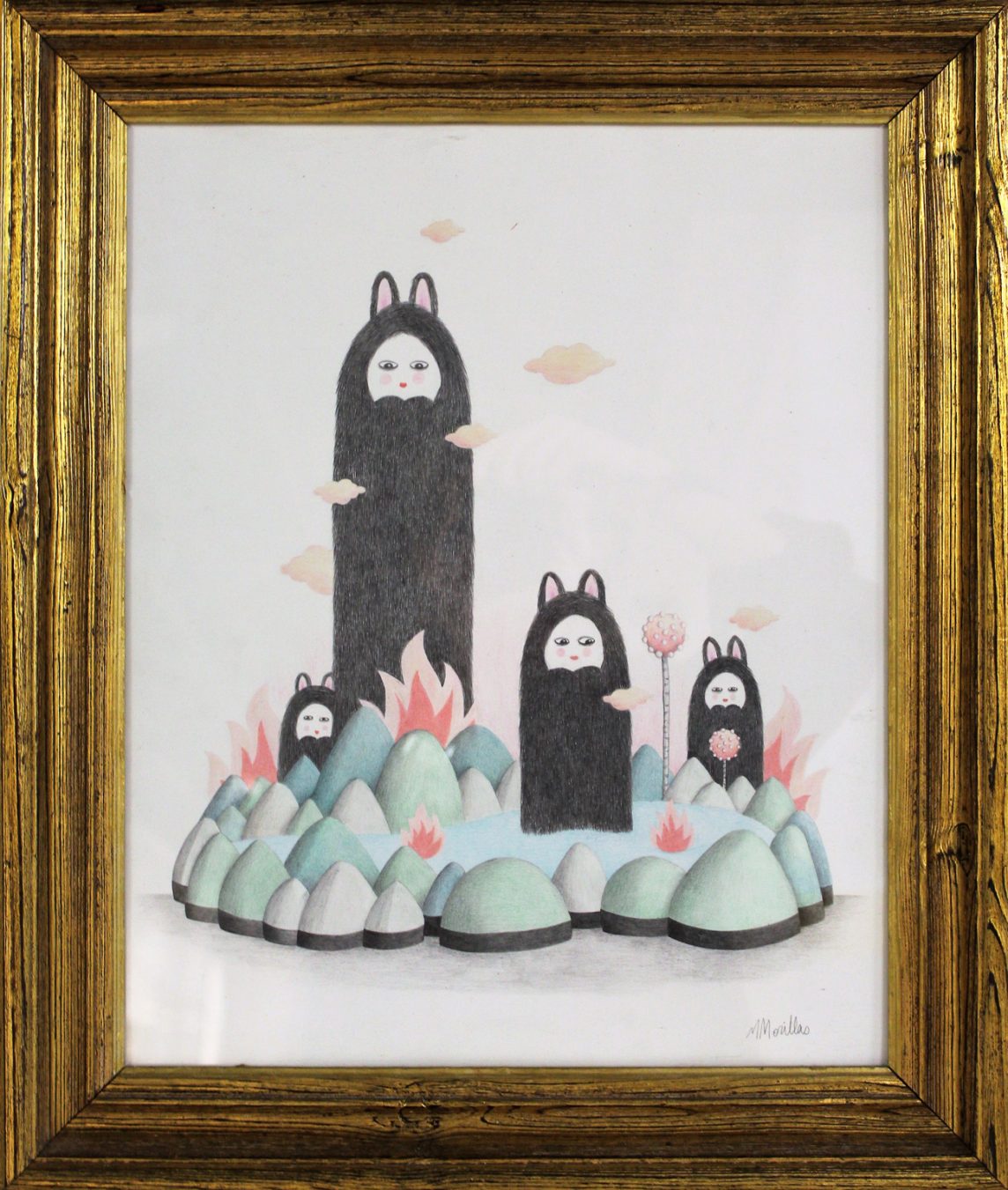 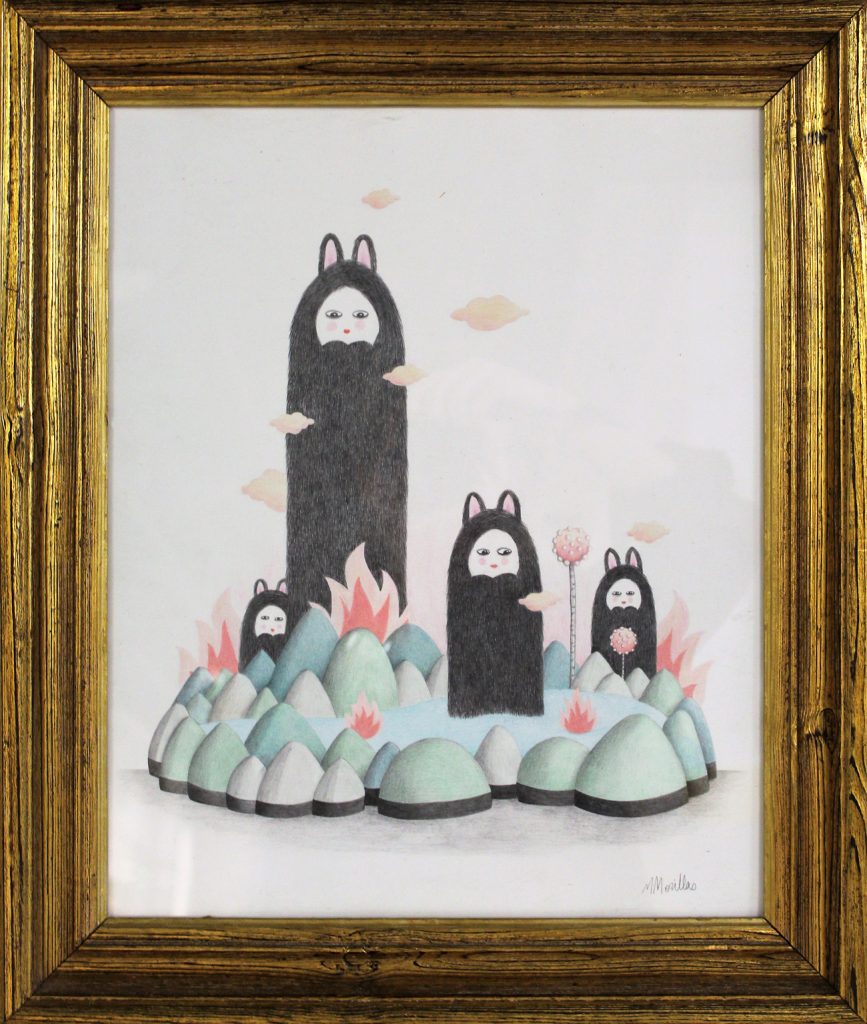 Mamen Morillas is a senior technician in advertising graphics and illustration by the San Telmo School of Arts and Crafts in Malaga and the Escola Massana in Barcelona, respectively. She has also received different courses in artistic training, drawing, modeling and illustration, web and animation.
She began to publish her illustrations professionally after winning an illustration contest organized by La Vanguardia and the Generalitat, illustrating the covers of a Sunday supplement of the newspaper.
Her particular style has positioned her as one of the referents of Spanish illustration, getting along without problem in areas as diverse as fashion, graphic humor, the press or live and mural painting.
Parallel to her role as an illustrator, she develops her artistic career in which she carries out a much more intimate and personal work, in which she explores other disciplines such as painting or sculpture.