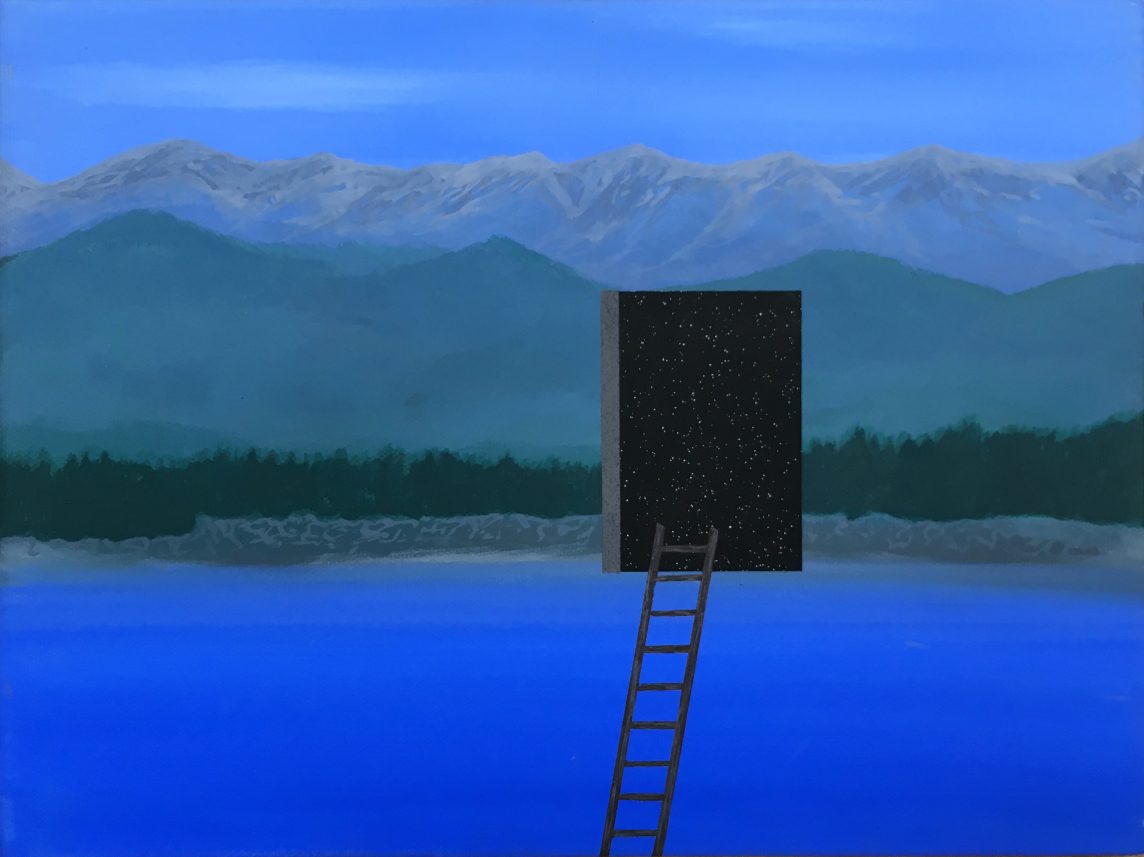 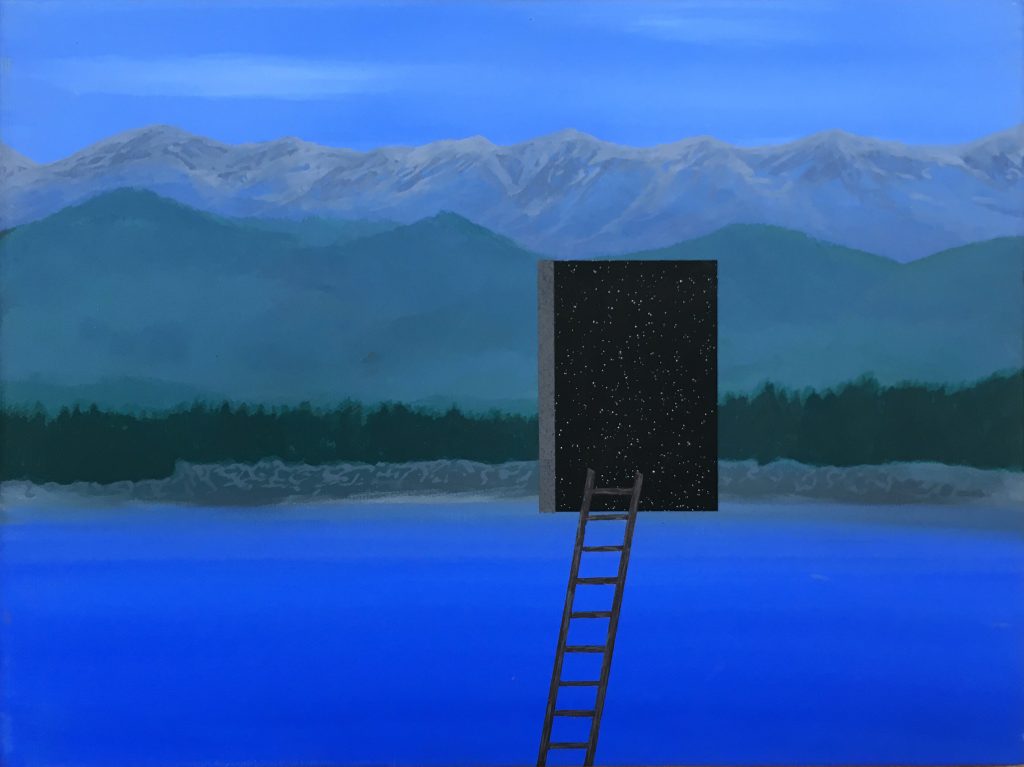 Bachelor of Fine Arts from the University of the Basque Country in 2002, he subsequently made doctoral courses at the same University.
Painting is part of the bulk of the work of Aitor Lajarín, being also the origin of his work in the field of photography and installation, since “sometimes it asks to be translated into mechanical image or expanded in space”, according to his own words.
He lived and worked for a while in the city of Barcelona until 2007, when he received the Artium Fellowship for creation and research in the United States and thus moved to the city of Los Angeles at the beginning of 2008. This allowed him to expand his artistic perspective and serve as inspiration for some of his works, like the Night Walker series, which reflects the night world in this city.
His work shows, narrates and flows parallel to the cinema, with the aim of conceiving each series as an entity with its own personality.