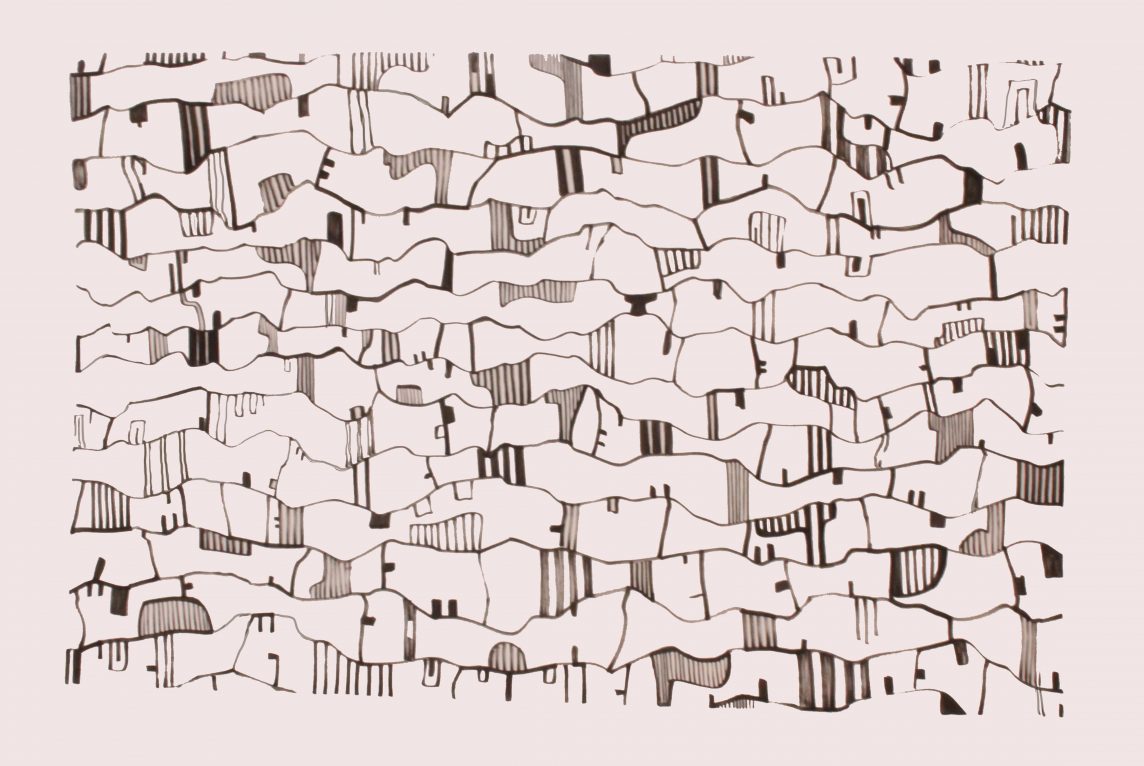 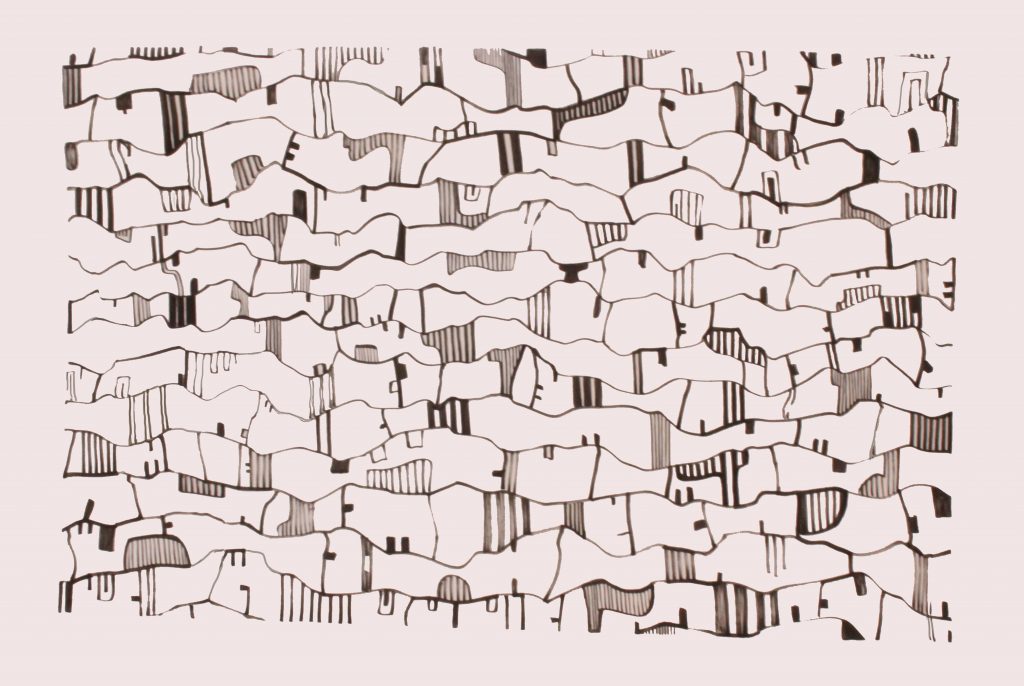 Ana Romãozinho’s project collects everything that remains silent from day to day such as forms, colors, rhythms, movements, structures, words, and phrases. A special type of memory that is expressed in the work.
As in a game, a system is designed that plays with form, achieving with its own rule that narrates each state and time of work, normally developed in series and that informs about the trajectory of the thought that satisfies it. This is how the playful and experimental side of the artist’s work develops.
Her project deals with the language in which the work is presented and the different compositions in which her vocabulary is organised. It is the constitution of a path between the drawing of a letter and the set of a poem where the form, in all its dimensions and readings, describes a project.