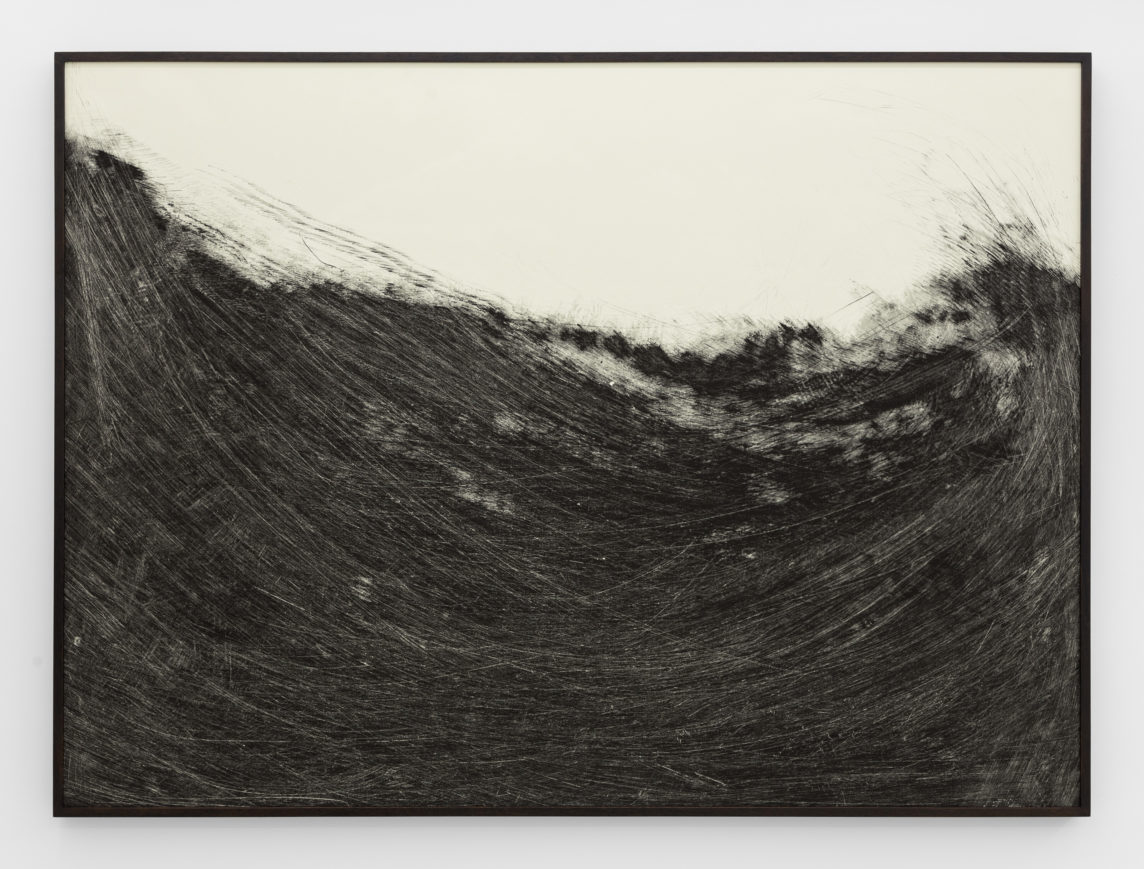 “Memory has as much past as it has present. It is a type of awareness of time that produces meanings wittingly and unwittingly (as Proust tells us), by the occupation of that interstitial place of the before in the now. It occurs both of a predisposed effort of taking back something (that we think is) lost, as the passive acceptance of remembrance as a new past. It is this memory, subjective and dynamic, that constitutes AnaMary Bilbao’s intervention field. Her practice always comes from the memory of a past gesture, always exceeded by its replicas in their flawed mimetic efforts (…)”. Wrote Ana Cristina Cachola about the artist’s practice.
The Bilbao drawing process is now subliminal to the photographic process, which the artist is exploring: drawing photos, previously applied by a scraping method in the memory of another image, resulting in the absence of a narrative.