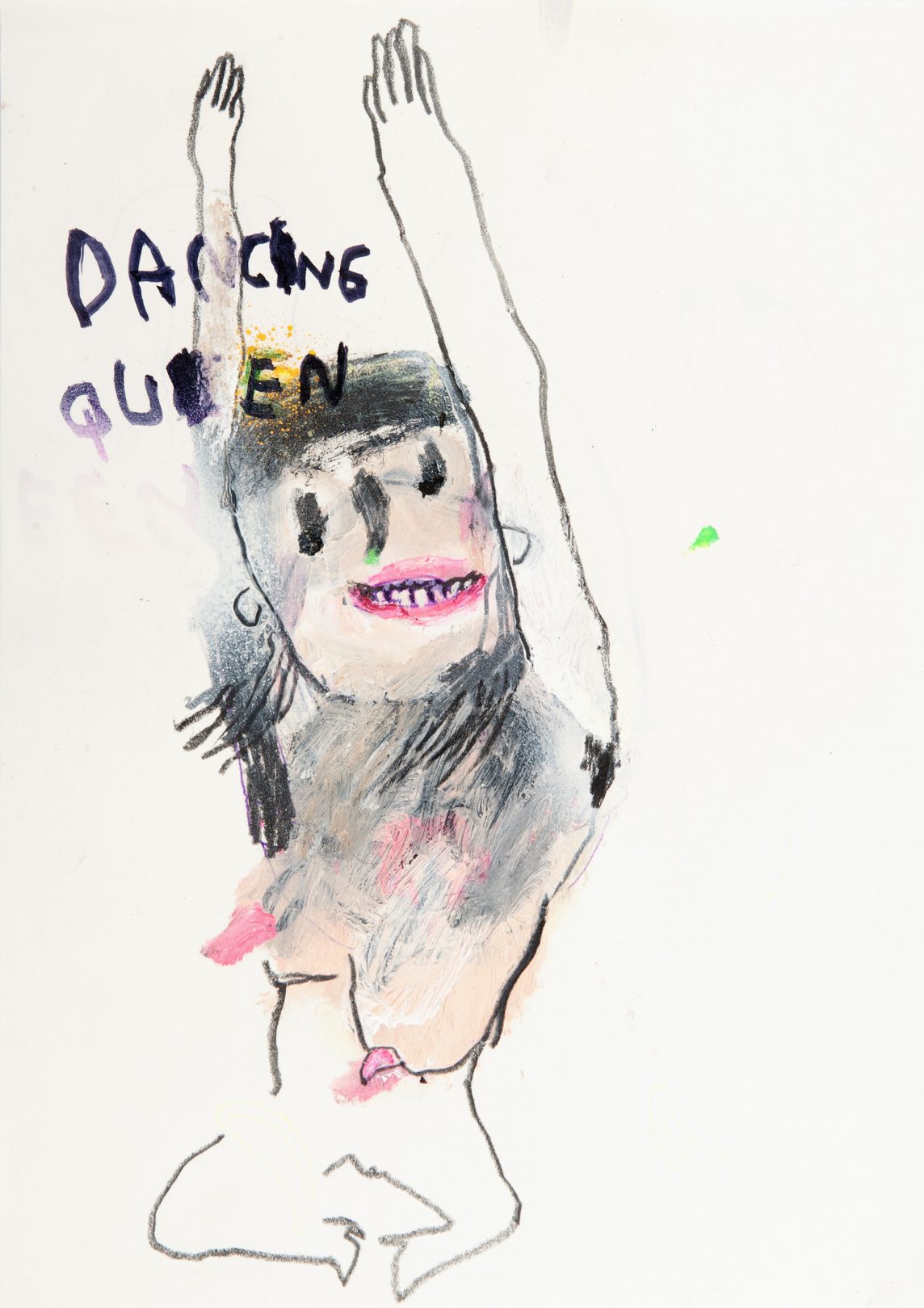 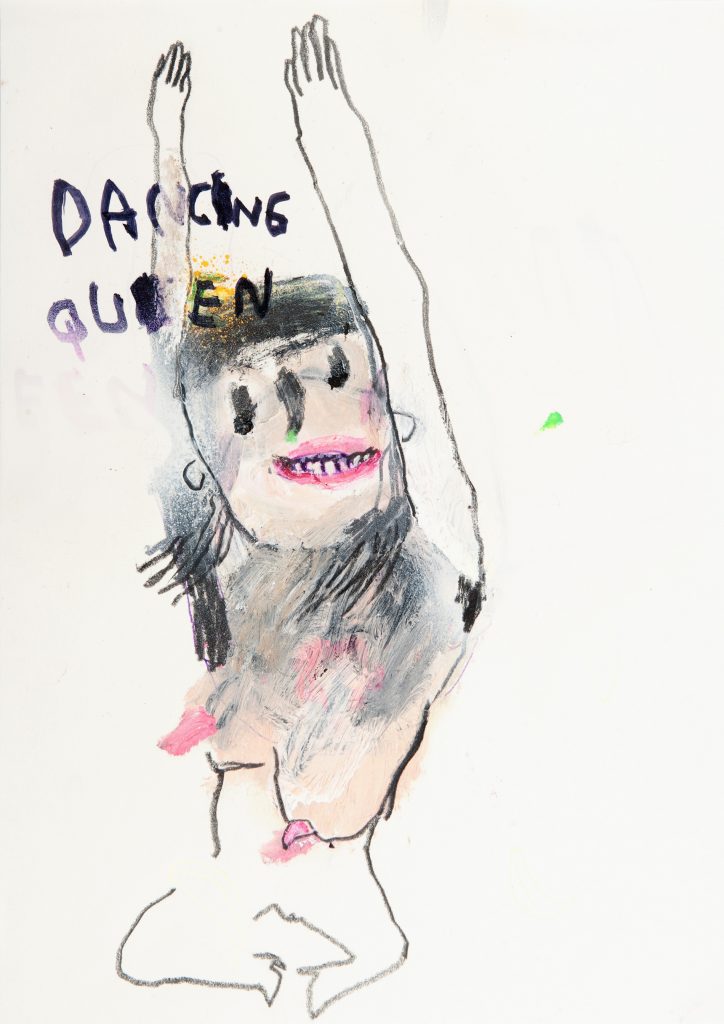 A Fine Arts graduate with a Master’s degree in Artistic Creation from the Universidad de Barcelona, she lives and works in Palma de Mallorca. Her work has been exhibited both in Spain and internationally. In 2017 she was awarded two important prizes, the Ciutat de Palma Antoni Gelabert Plastic Arts Prize and the Ciutat de Manacor Plastic Arts Prize.
Reflecting the imbalance between the male and female genders, Bel Fullana approaches the image of women from an ironic and complex perspective. From her experience and in some way as a reaction to the common aspects (fragility, sensitivity, and victimisation) that socially shape and condition the image of women, the artist expresses herself without limitations. She does not seek to be politically correct or to invite empty controversy: she offers a questioning view of what is feminine. From a wide approach the human landscape generated in her work consists of multiple layers, as can be seen in these works exposed in Drawing Room. Although she uses apparently simple strokes and ranges from the most intimate small dimension and the large dimension of scenographic expression, her drawings involve the spectator in a network of tensions and emotions that cannot be ignored.