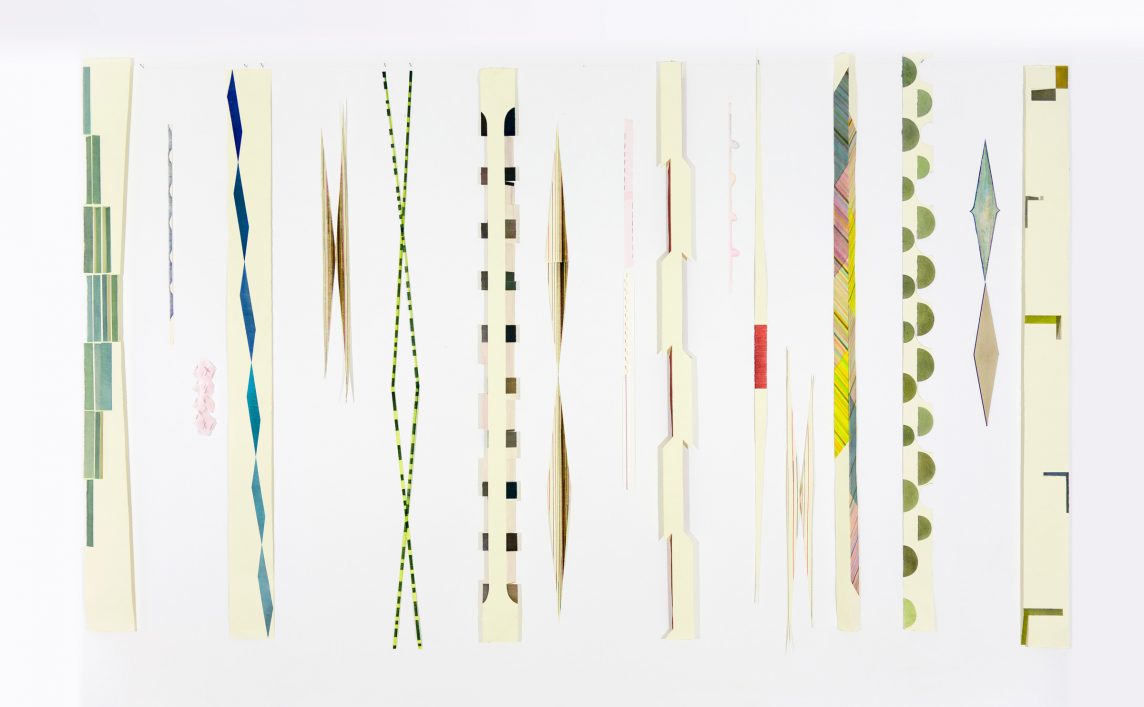 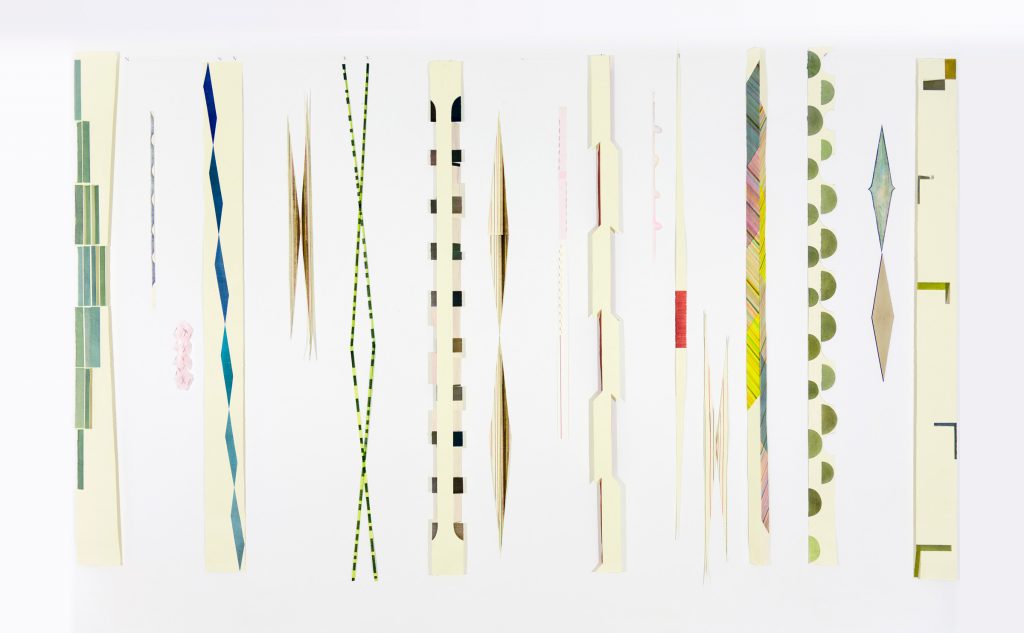 Bruno Castro Santos lived in the United States between 1990 and 1998, having completed a bachelor’s degree in architecture at the Institute of Architecture of Southern California in Los Angeles. Subsequently, Bruno concluded his academic studies with a Master’s Degree in Advanced Architecture Design from Columbia University, New York. After a decade of practice in architecture and teaching in Portugal, he gradually devoted himself to the fine arts, having completed the Advanced Fine Arts title of Ar.Co. in 2012.
Influenced by his architectural studies, he creates abstract geometric works. His drawings and paintings tend to explore, through a refined register, different prescriptive dynamics, sometimes in an expansive combination and rhythm with strong spatial dynamics, which gain presence in relation to the occupied architectural domain.
Since 2012, the artist has shown his work collectively and individually in important galleries, both in Portugal, where he lives, and internationally.