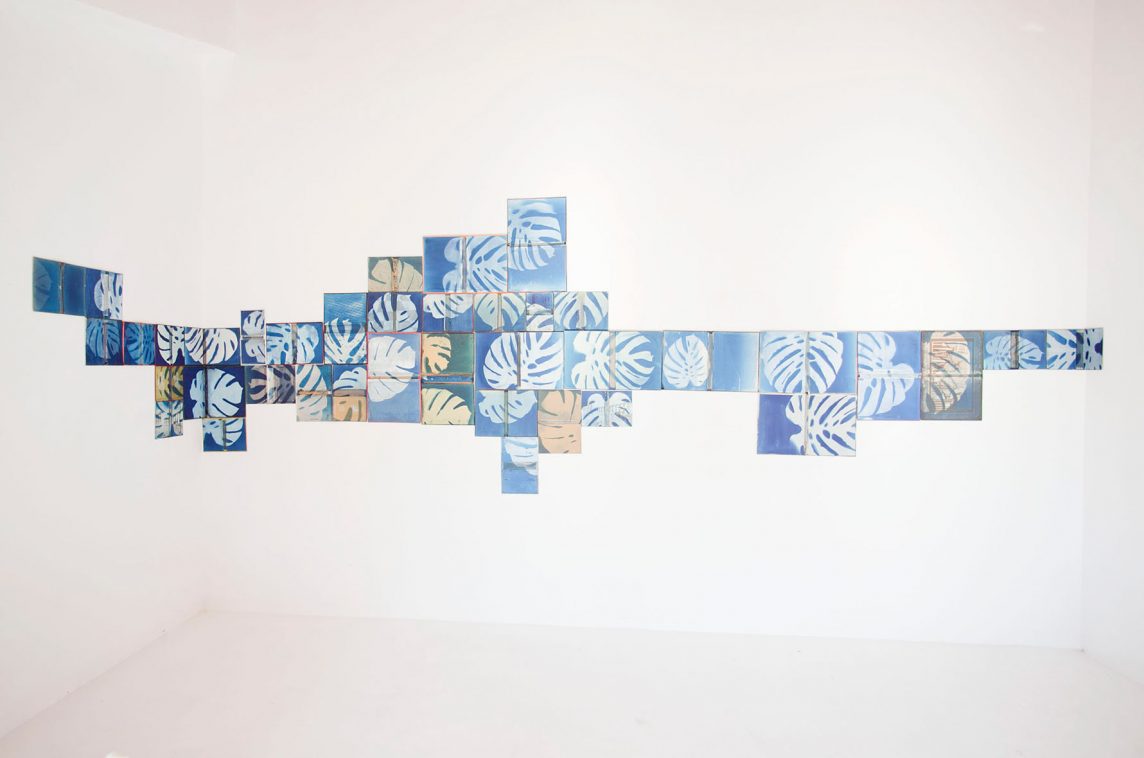 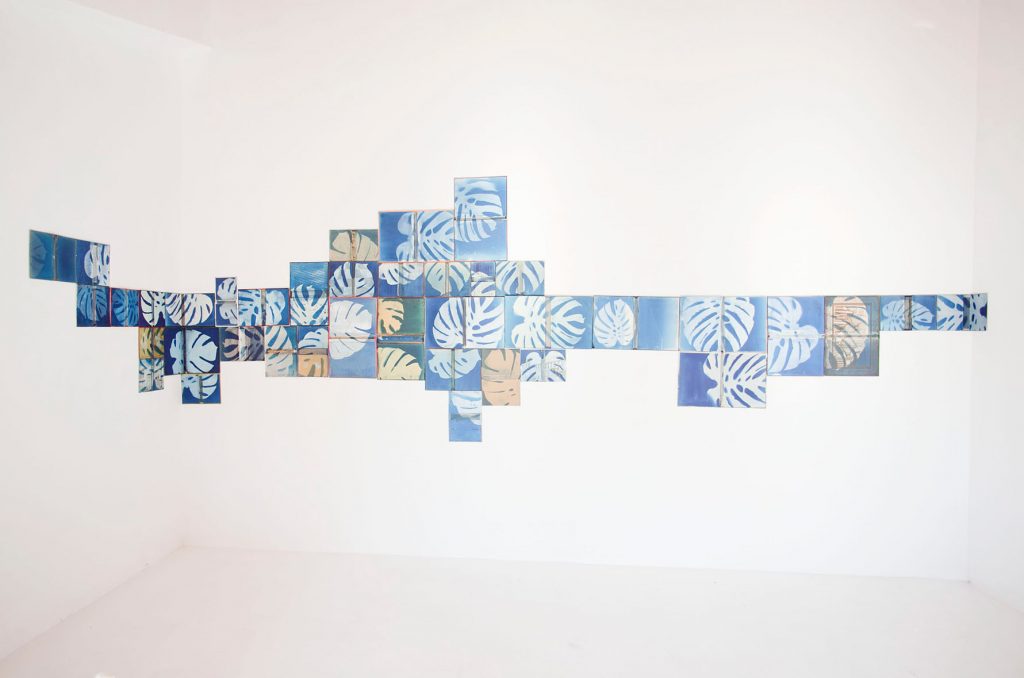 Dècoupes is a proposal that brings together two things as disparate as the technique used by Anna Atkins to publish the first botanical album illustrated exclusively with photographic images, and the “pictorial” method used by Matisse “Cut.outs” in the last period of his life, through something as sculptural as architecture.
The project takes its name from the word used by Matisse to refer to the technique he developed in the last stage of his life due to an illness that prevented him from painting. Matisse began to cut out vegetable forms mostly in gouache papers that he then installed in various compositions on the wall with the support of an assistant.