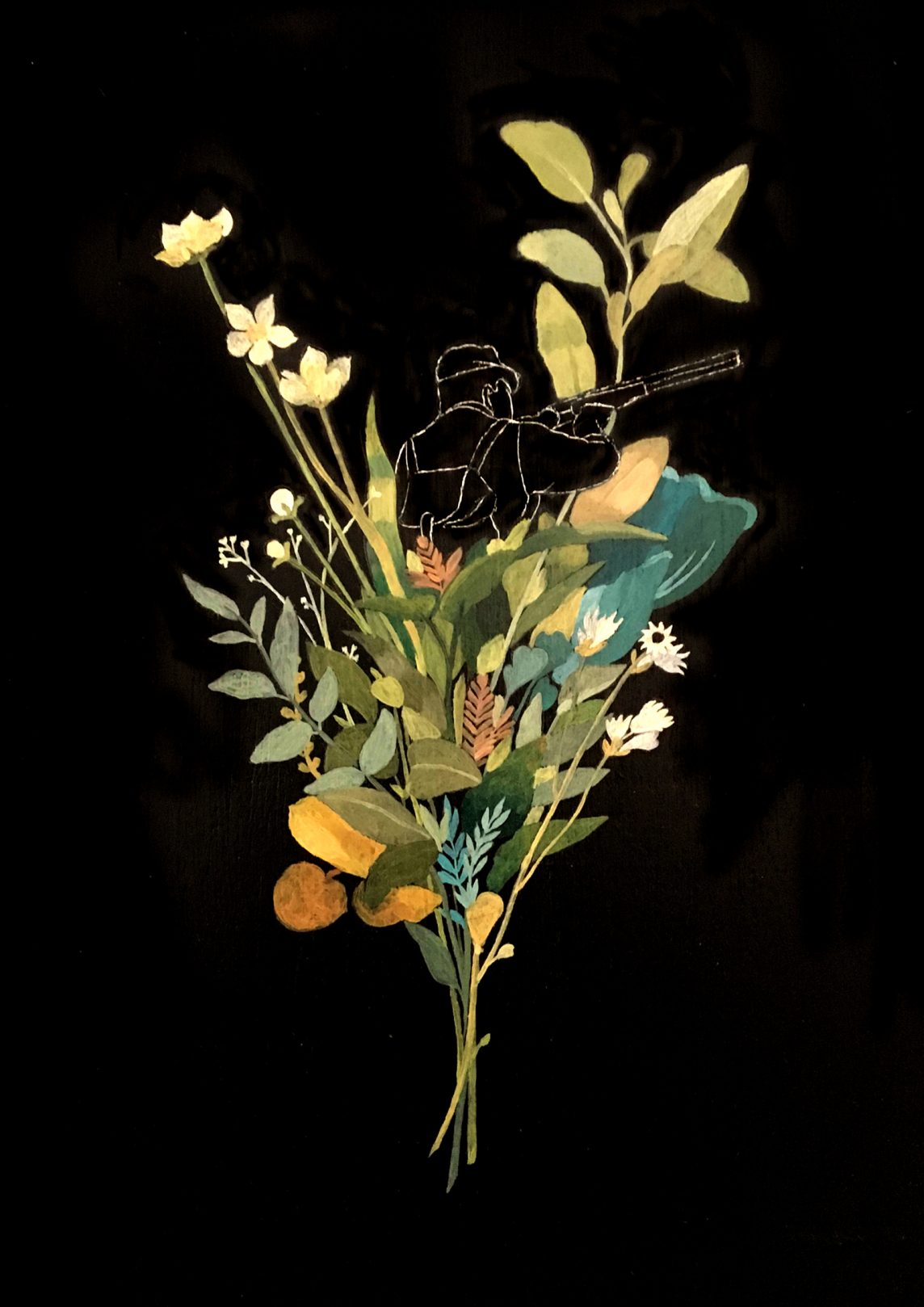 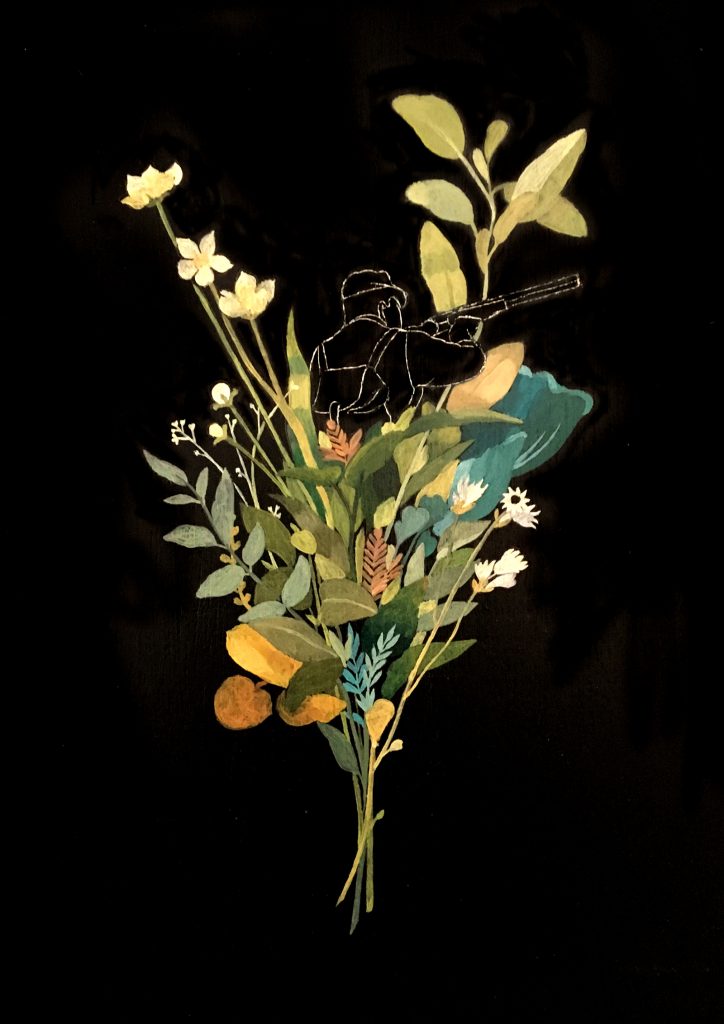 David de las Heras has a degree in Fine Arts from the University of the Basque Country, where he specialized in painting. It was precisely in Bilbao where he spent many years working in an art studio, where many of his solo and group exhibitions began.
David transmits through his lines a parallel and oneiric world, where daydreaming is part of the creative process.
His work as a painter has been exhibited in different countries such as Portugal and Germany. He has also exhibited works in cities such as Barcelona, San Sebastian, Bilbao, Vitoria and La Casa Encendida in Madrid.
In his quest to find other forms of artistic expression, he decided to study illustration at the Escola Massana in Barcelona.
In this field he found the perfect place to communicate in a more graphic and expressive way, so much so that David now works as an illustrator and painter in a studio called Domingo in Barcelona.