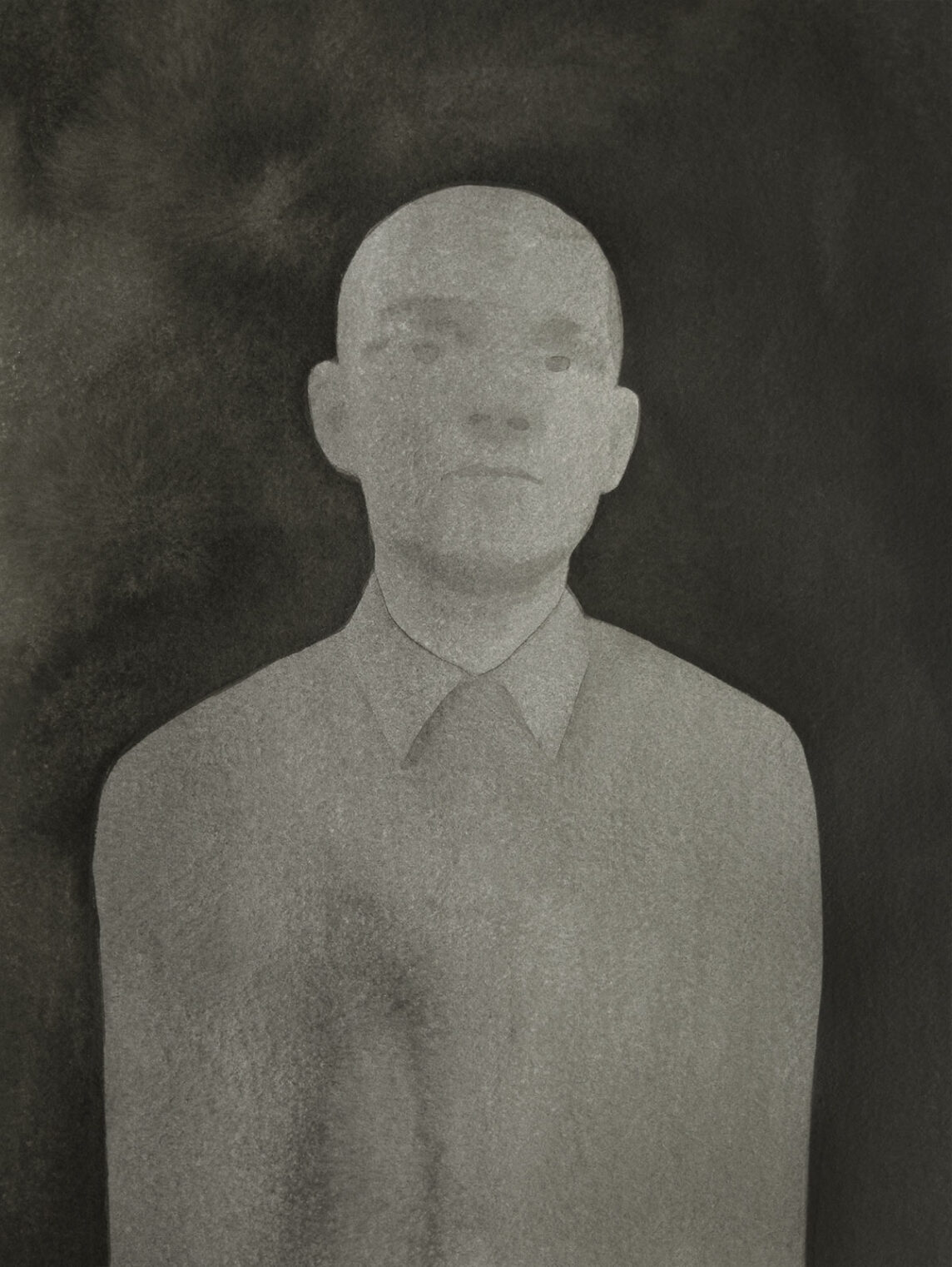 Based in London, he develops his work mainly around painting and then extends from there to other disciplines such as sculpture, drawing and collage. His work is based on reality, often on found images, and on the history of art itself in order to make a personal reading of the world, in which silence, gaps in information or what happens in the dark areas of memory take centre stage. His pieces often show a pulse between the real and the fictitious. Geometric games, subtlety and synthesis are essential elements in his visual universe.
Winner of the Grand Prix Santa Isabel de Portugal in 2006, his work has been shown in various art galleries and institutional spaces such as the CAB in Burgos, the Espacio Caja Madrid in Zaragoza, the CentroCentro in Madrid, the MACUF in La Coruña, the Centro Guerrero in Granada and the Fondation Suisse in Paris, and at fairs such as ARCO, Art Fair Tokyo, Arte Lisboa, Artesantander and Drawing Room. His works form part of private collections in Spain, the United Kingdom, France, Germany, Italy, Switzerland, Japan, Hong Kong and the USA, and are present in a good number of Spanish institutional collections.