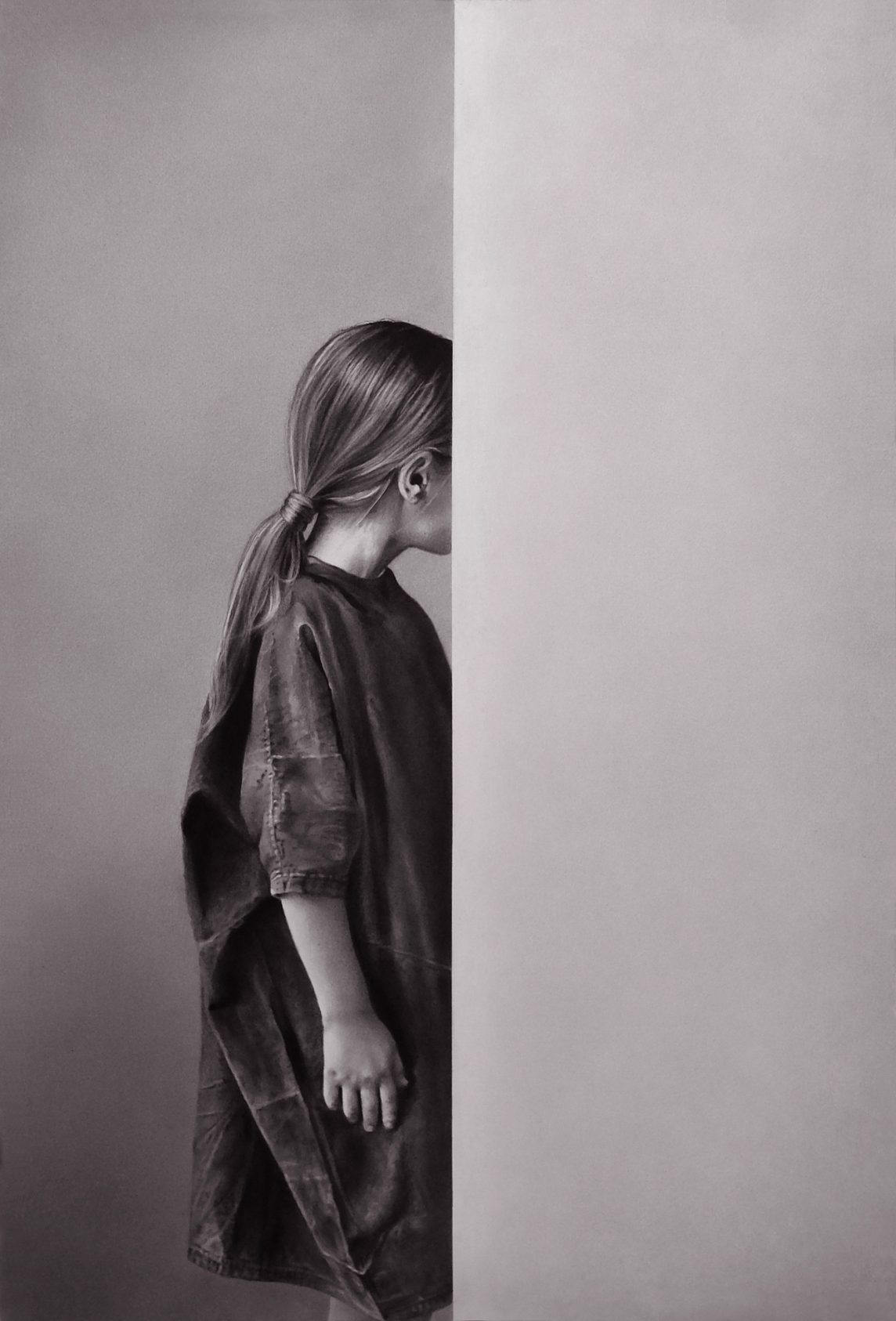 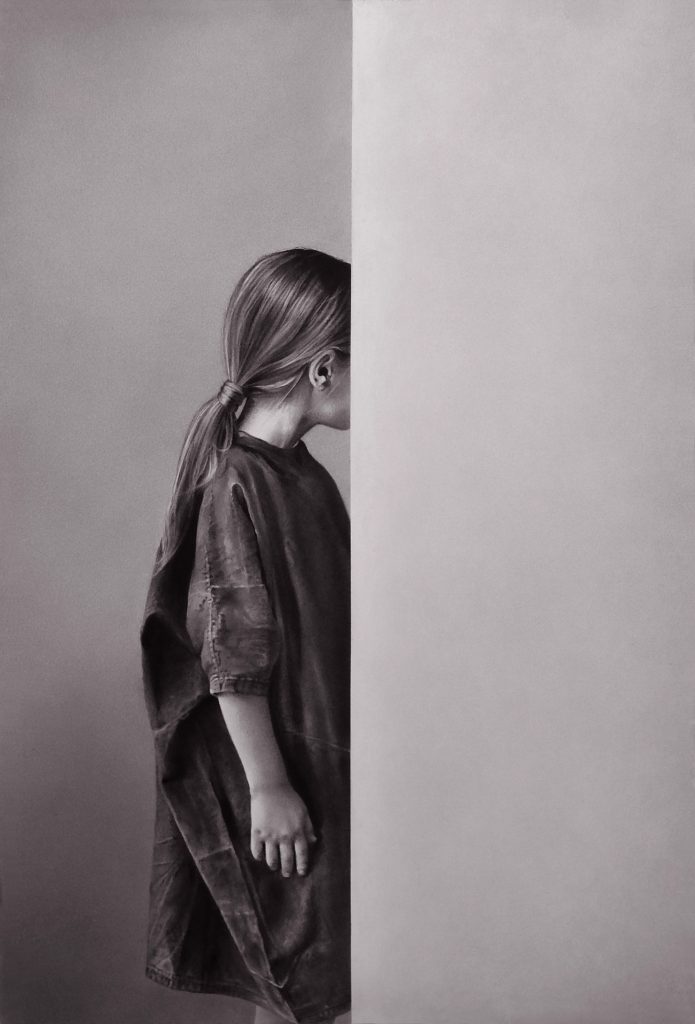 Irene González’s universe is the final result of a strangeness that takes us to spaces that are familiar and disturbing to us. It is not a coincidence that, already in her first works, her visual references are connected with the images studied and reproduced by the nineteenth-century physiognists, such as Duchenne de Boulogne (among others). Although she also takes references from the visual arts, picking up again the drawings by Georges Seurat or Edward Hopper.
Through images alluding to memory, she creates a whole universe that can be described as a “new realism”, marked by scars, which is born from the sum of other people’s moments, quotations and memories. There is a central stylistic feature that stands out in all her series: the silence. Her images transmit a kind of stillness, a calm inner chaos, in which existence seems suspended, waiting.