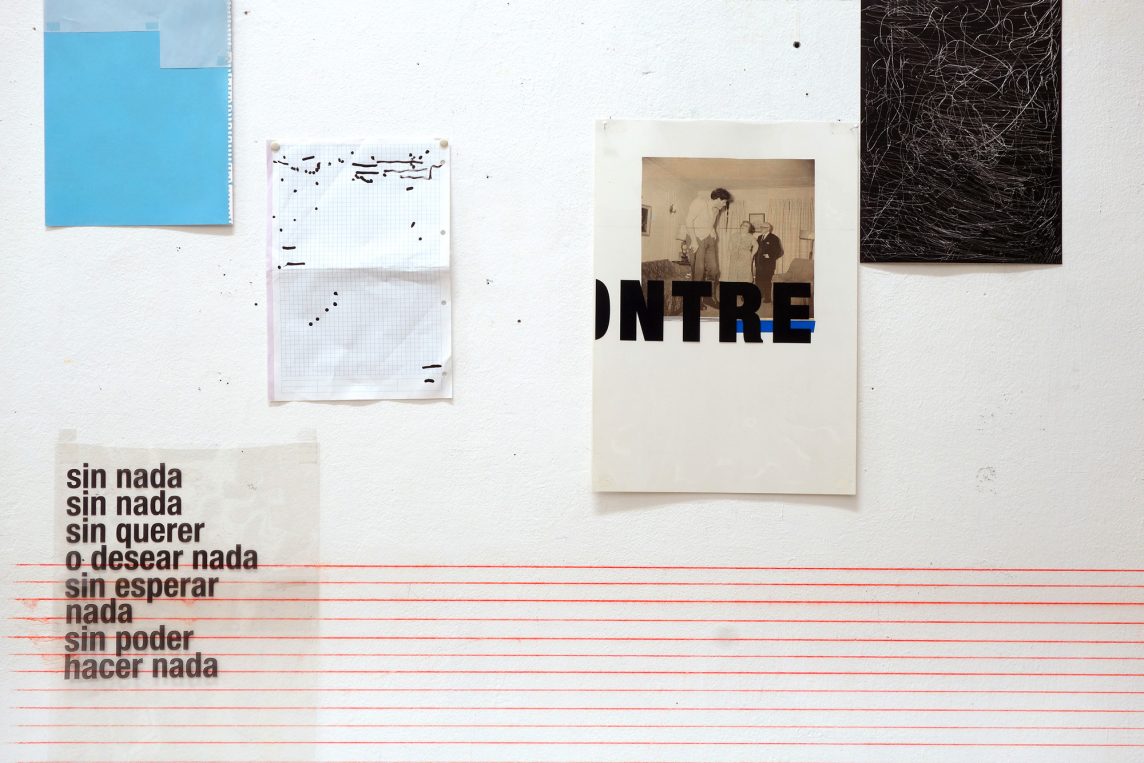 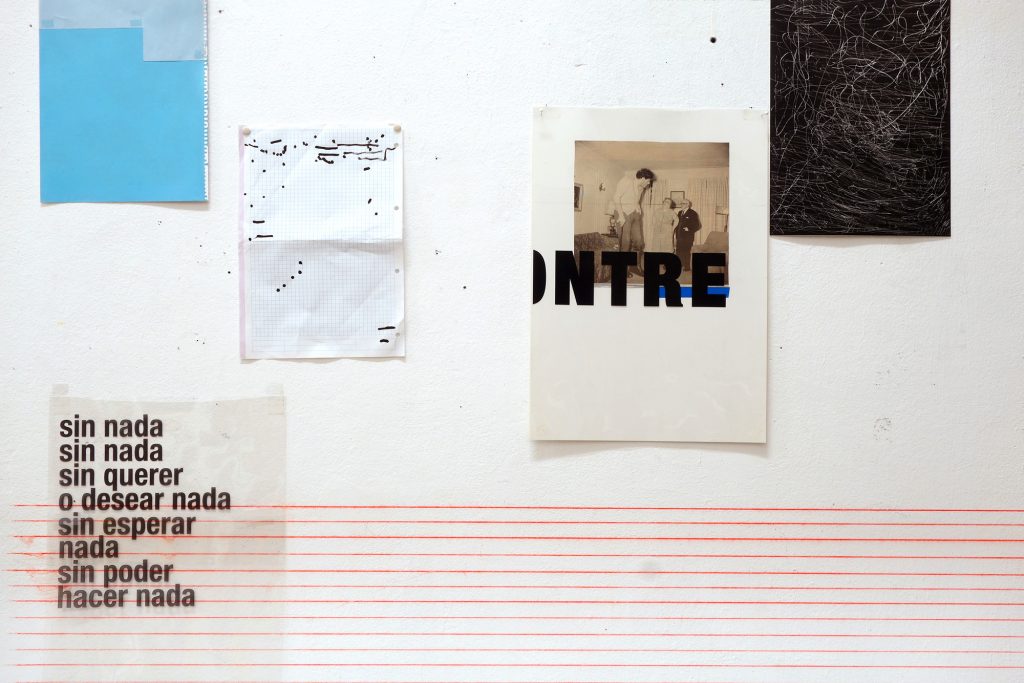 The work of Miquel Mont explores the perception of the place where a work is exhibited through painting, the physical limits of the piece itself and its progressive expansion within that place.
In its production, the possibilities that are opened go beyond the traditional limitations of painting: object, medium and content are omnipresent terms in the artist’s work, which questions the validity of continuing to produce paintings in the 21st century.
Mont’s interest in exploring the third dimension of painting has led him to experiment with different ways of breaking the traditional medium.
His work is part of numerous public and private collections such as La Caixa, Bank of Spain, Barrier Foundation, Suñol Foundation, Museu d’art de Lleida, Alava Museum, Ludwig Museum, FNAC, FRAC (Alsace, Bretagne, Picardie, Corse), Belgacom Foundation and FMAC Paris, among others.
Miquel Mont has lived and worked in Paris since 1989.