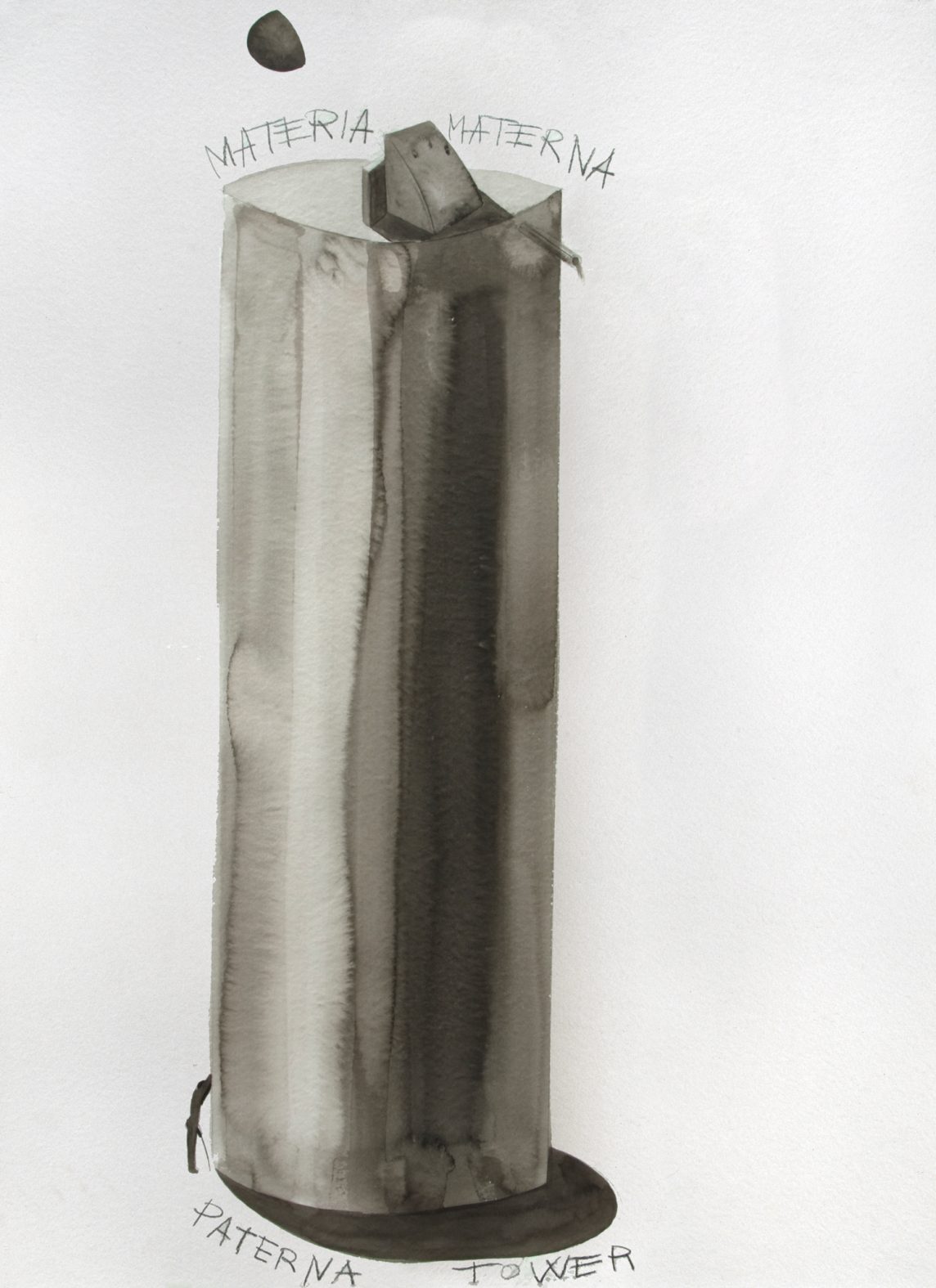 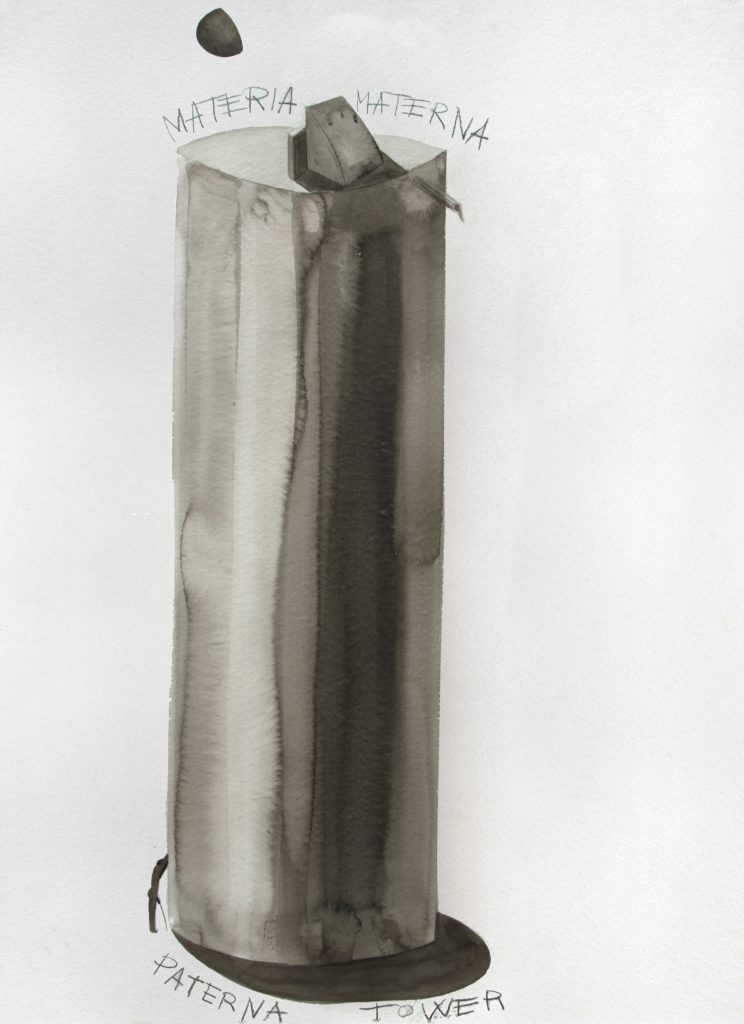 National Prize of Plastic Arts in 1986, sculptor Miquel Navarro is one of the Spanish artists with greater international projection. His work is represented in numerous museums and public and private collections around the world, including the Solomon R. Guggenheim Museum in New York, the Reina Sofía National Art Center Museum in Madrid and the Musée National Center d ‘Art Georges Pompidou, in Paris.
Known for his large public sculptures and complex installations, his work is a constant analysis of the urban environment, which also manifests itself in drawings, collages and watercolors.
The diverse city of Navarro is the most eloquent material expression of the cultural nature of the human being, an idealized landscape that transmits multiple dimensions, which reflects the past and, at the same time, materializes itself as a fantastic and metaphysical territory, where the creative impulses that define the social converge.