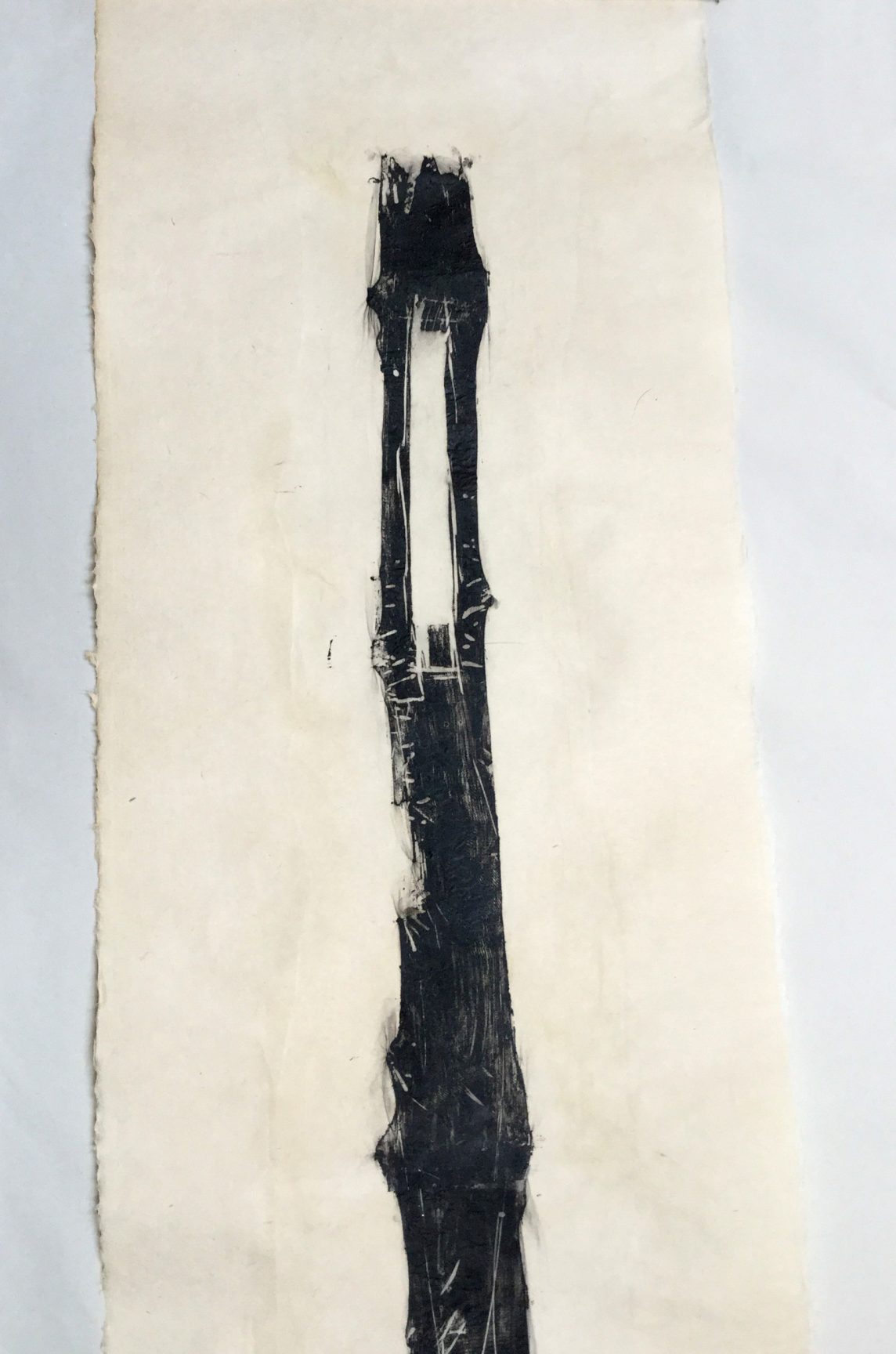 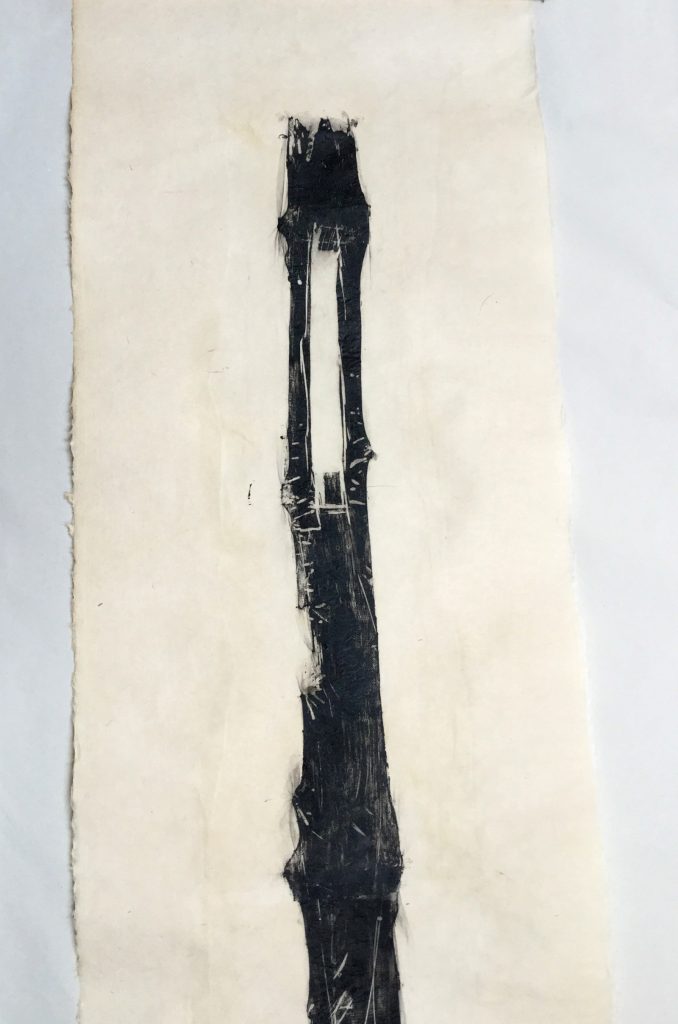 After several years abroad (the Netherlands in 1984 and the United States 1994-97) and Spanish and international exhibitions, she settled in Menorca where she now lives and works. Her work unfolds in plastic areas as different as painting, ceramics, sculpture in stone and steel, installation, and performance.
Since her arrival in the Balearics, from a thematic point of view she has concentrated on gender matters linked to a strong environmental concern. Her approach however rejects a demagogic perspective in favour of an affective one, in which elements connected with women (needles, for example) are transformed into sculptural exhibits or drawings, which are used symbolically as instruments of reception and confinement (in their intimate expression) or of the re-establishing of bridges. Recovering what is injured, recalling the relationship between the earth and the human body (that of women in this case), as can be seen in these two exhibits of Drawing Room the work of Nuria Román establishes drawing as an instrument of communication. This intimate and essential dialogue reveals a profound post-humanist awareness that keeps a close watch on the environment.