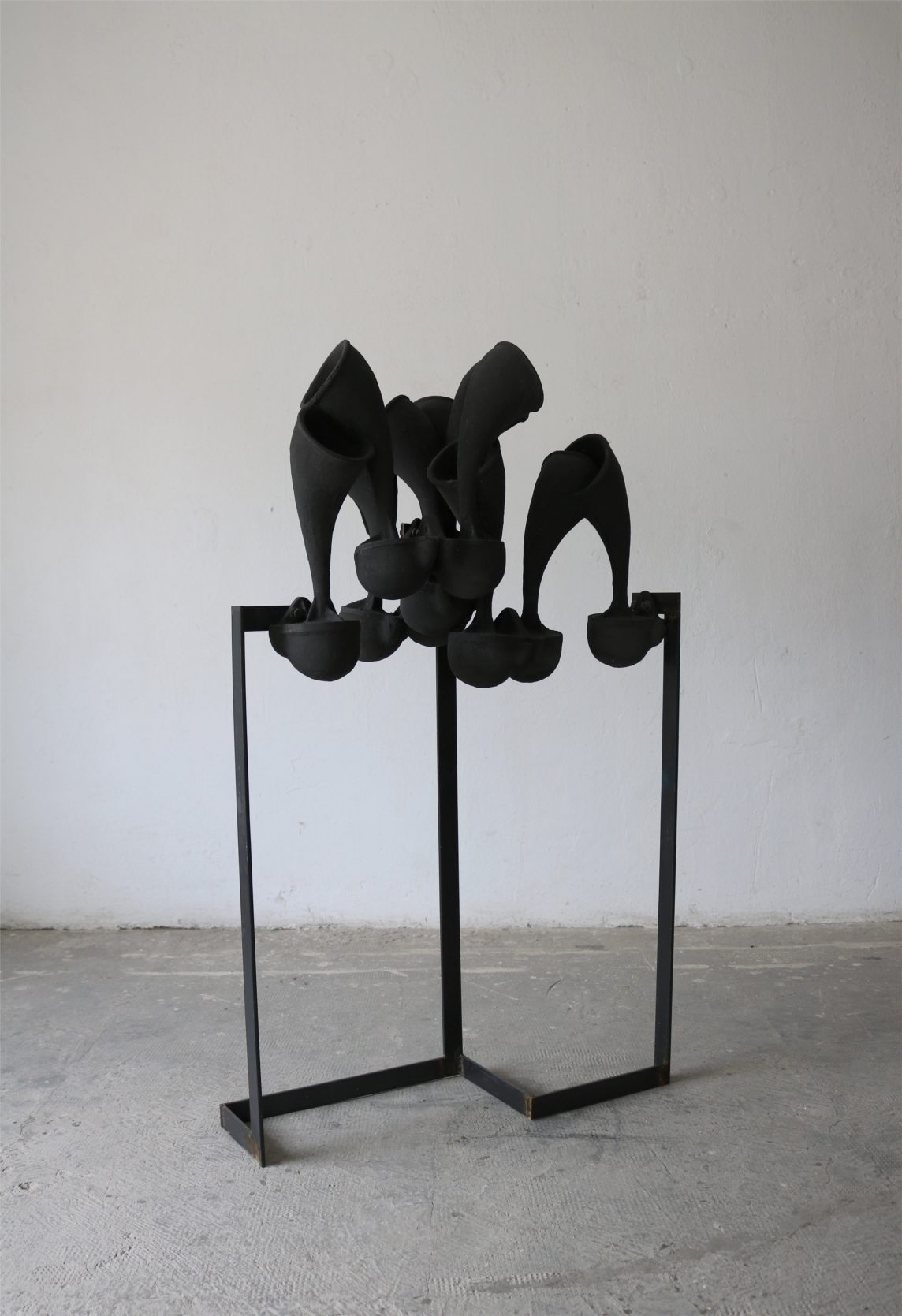 In Pablo Capitán Del Río’s proposals, the interest in chance and the expectations that articulate the relationships between the laws of physics and the poetic connotations present in the materials are manifested, resulting in unstable constructions that almost organically compose his pieces.
In his work, uncertainty appears not only in the use of materials, generally close to the universe of the povera, but also in the sense of the work as a composition always on the verge of collapse. His works always present an imbalance that generates in the spectator an awareness that everything can change from one moment to the next. Works that move, that initiate processes, that disturb the viewer’s gaze, but above all that transform their relationship with space and the environment.