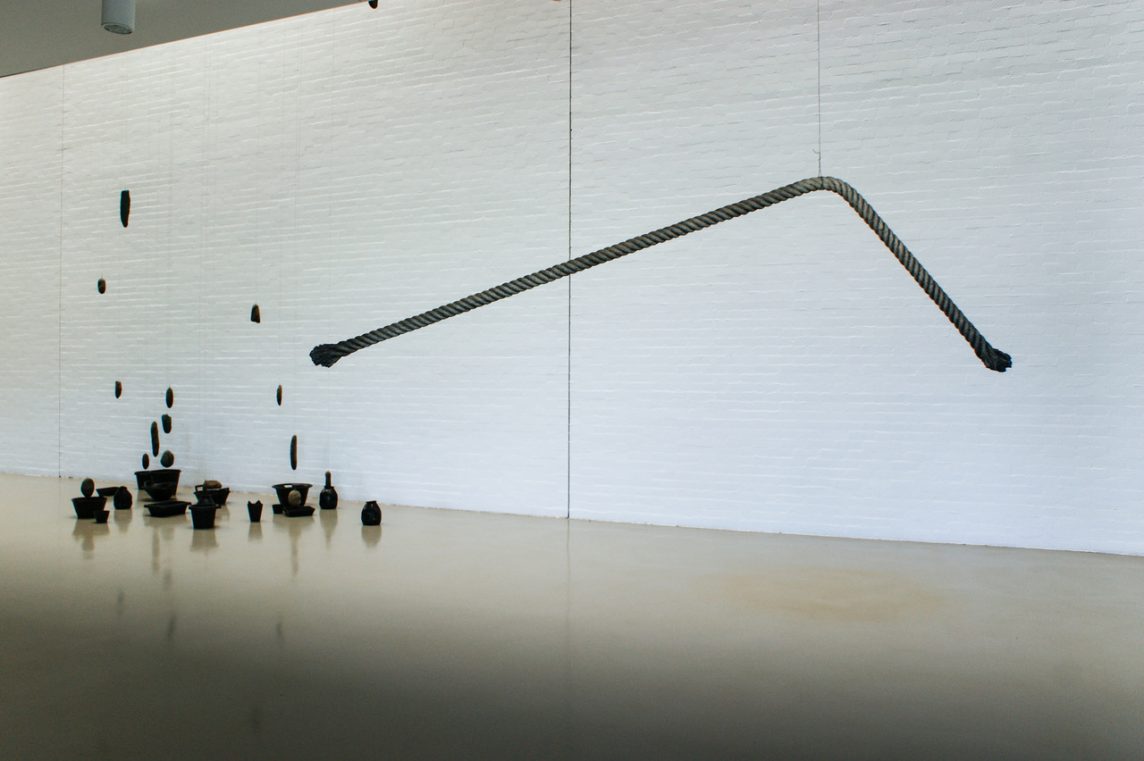 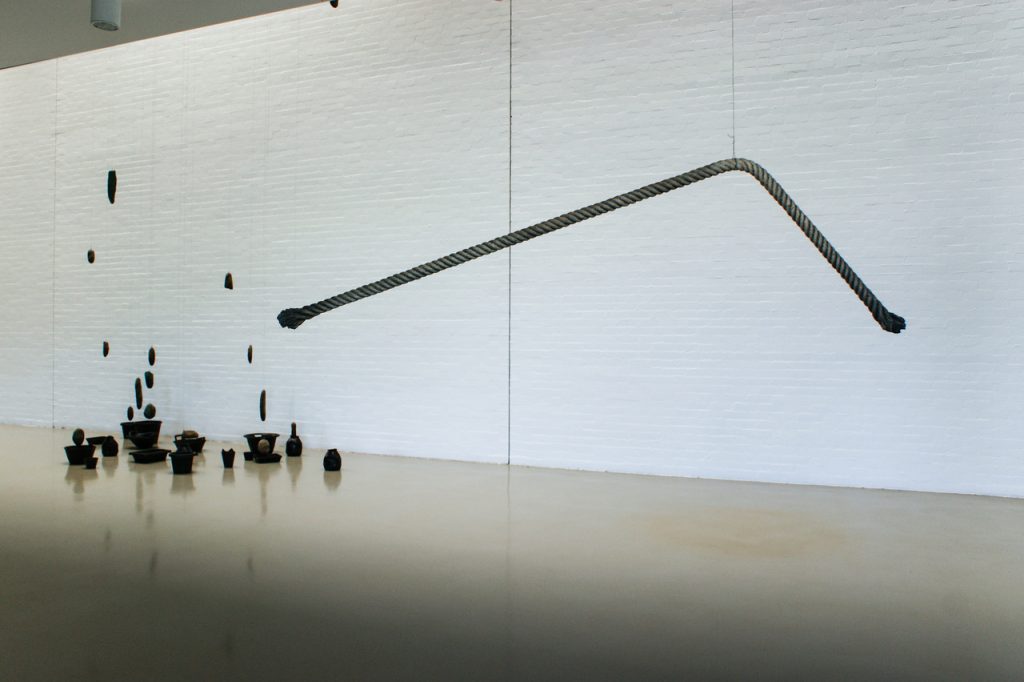 The work of Pablo Capitán is developed through sculpture, painting and drawing. His work revolves around the object, its three-dimensionality and the formation of an imaginary that shapes its style.
He has recently obtained the Manuel Rivera Scholarship for a research project. The project, carried out in Berlin, focuses on the figure of the European entomologist and illustrator of the XVIII century from the perspective of current art. The projects’s practical part involves the development of an archival investigation and the execution of a series of plastic works that have zoology as a conceptual reference.
He has also received the IV Prize for artistic production Banco Santander Foundation and the V JustMAG Prize for young artist 2016. The collection of the BilbaoArte Fundazioa Foundation owns part of his work.
He currently resides in Granada, Madrid and Bilbao.