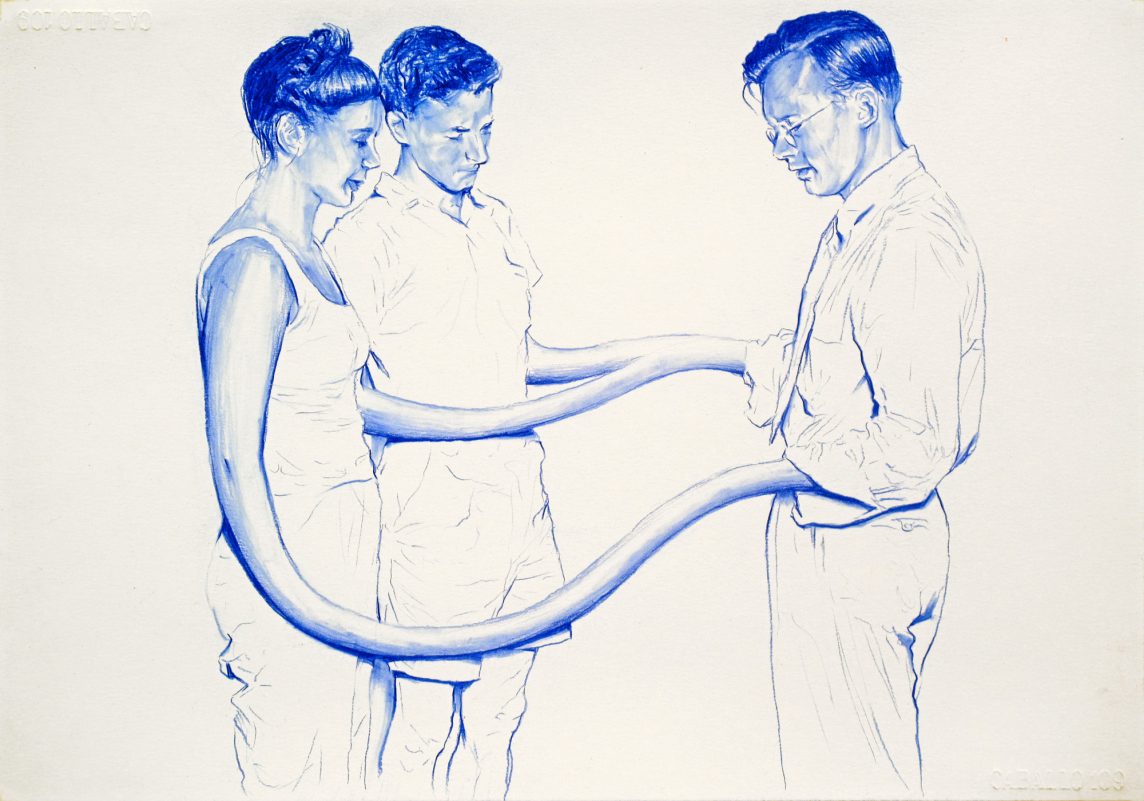 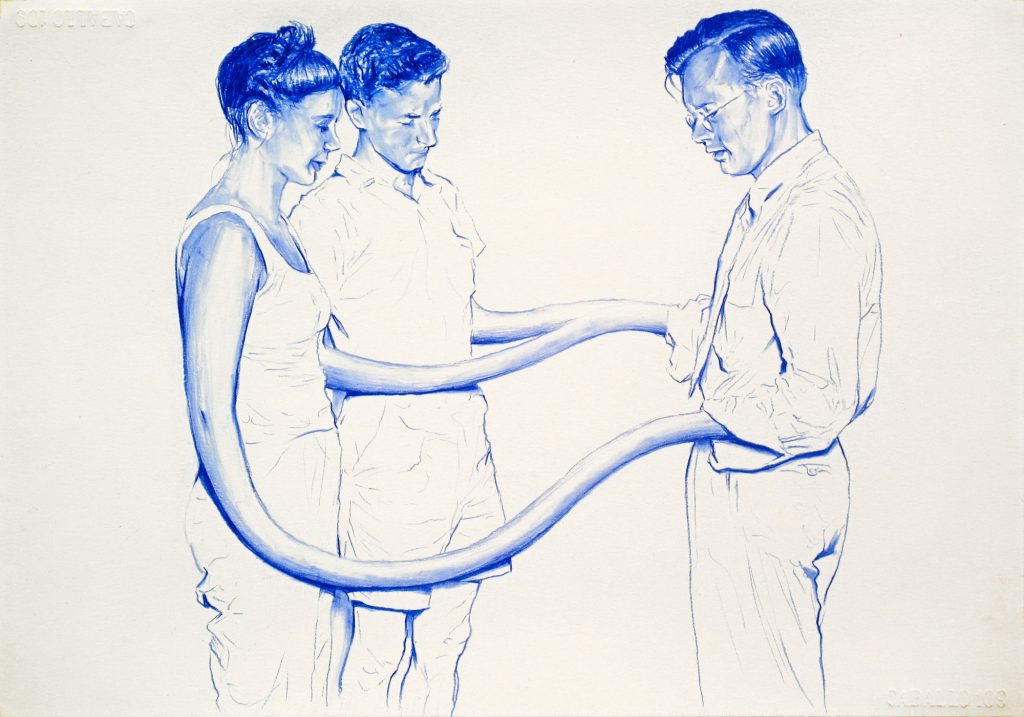 Presented by MY NAME’S IS LOLITA ART

Paco Pomet has a bachelor’s degree by the Faculty of Fine Arts of Granada, city where he works and resides.
Pomet’s work makes an oblique journey through different techniques such as photography, drawing and painting, with winks to the cinema, comic and television, thus building a new work which includes all these visions of art under one single look.
The result has a premeditated interest in disturbing the spectator, emotional characteristic of his work that triggers a quick reflection on the culturally apprehended. This intellectual journey, tinged with humor and irony, translates into a scourge of criticism that questions everything from the image itself.
Pomet knows the contradictions of the current world and projects them in his work in a humorous tone, a condition that helps the question transcend.
In 2010 he was awarded the Excellent World Prize at the Beijing Biennial, China.