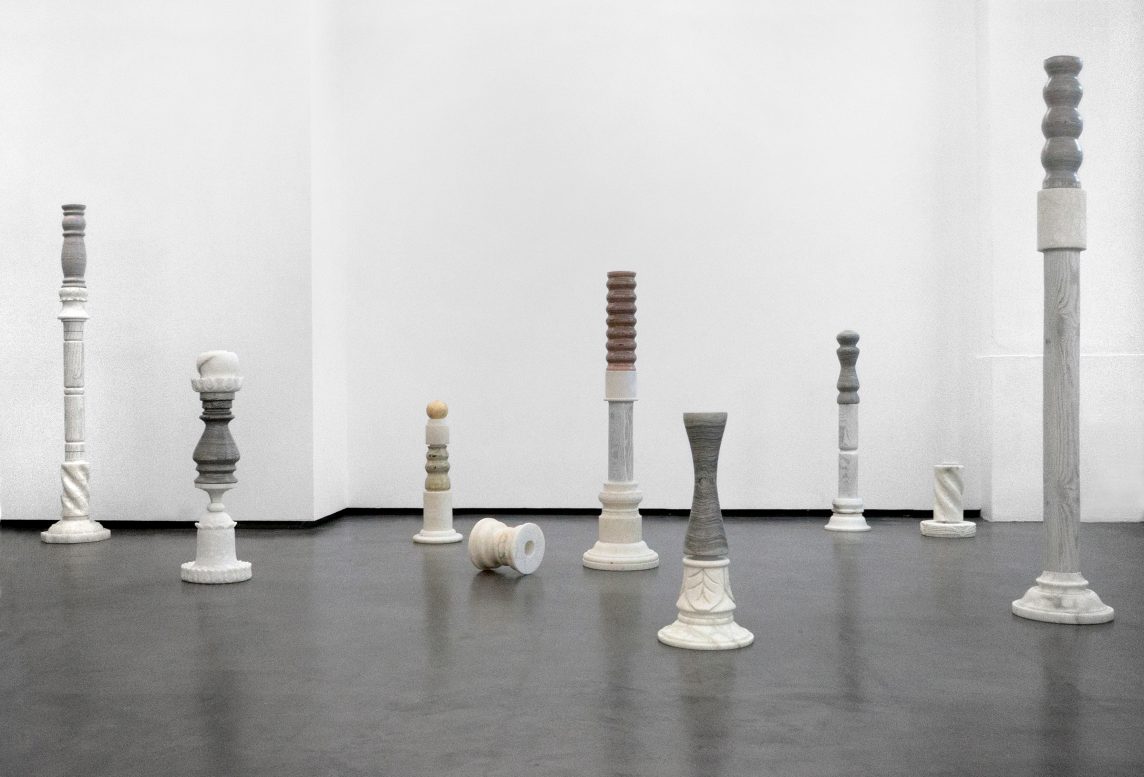 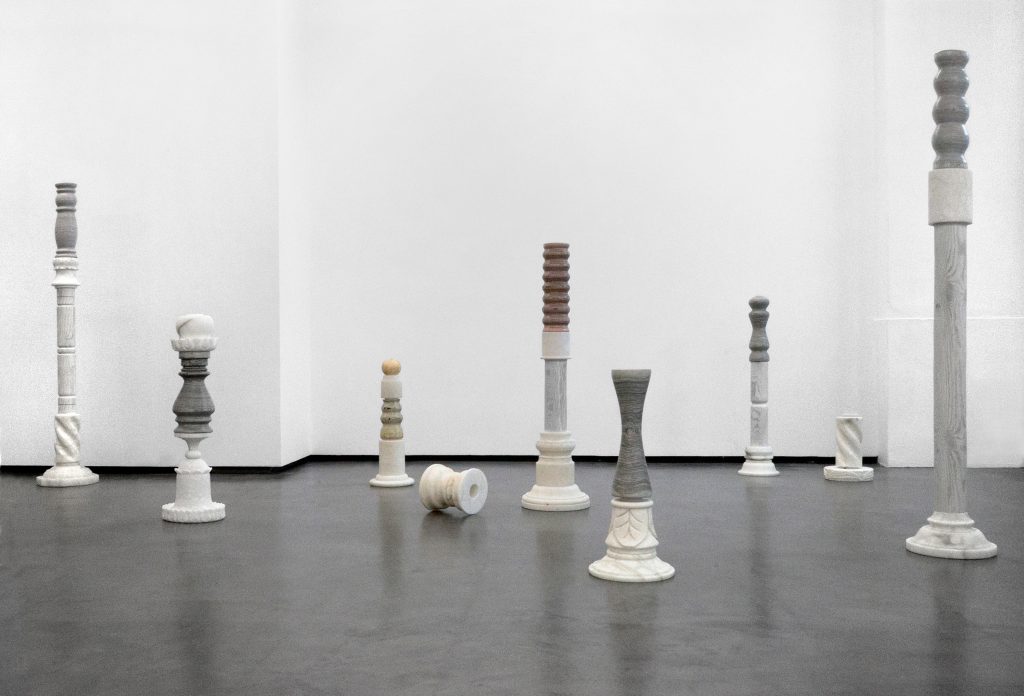 Als ob (“as if” in German) is the name that the German philosopher Hans Vahinger (1852-1933) used to define some systems of thought about the concept of illusion, postulating that humans create certain fictions in the field of science, philosophy or religion, and then behave as if the world matched these models.
This project starts with the process of fragmentation and repetition of given elements of the physical environment and the forms we use to represent it, resulting in a series of works that play with the difference between the concept of multiple and unique works.