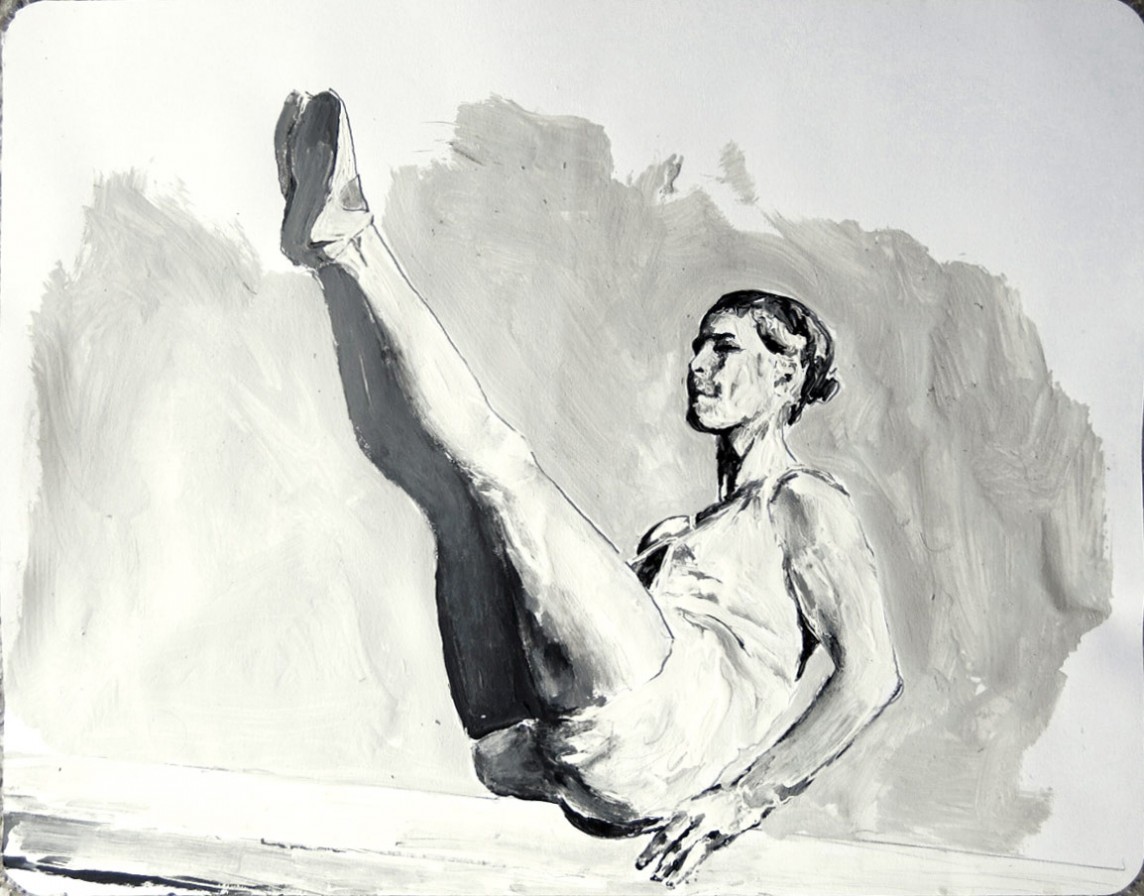 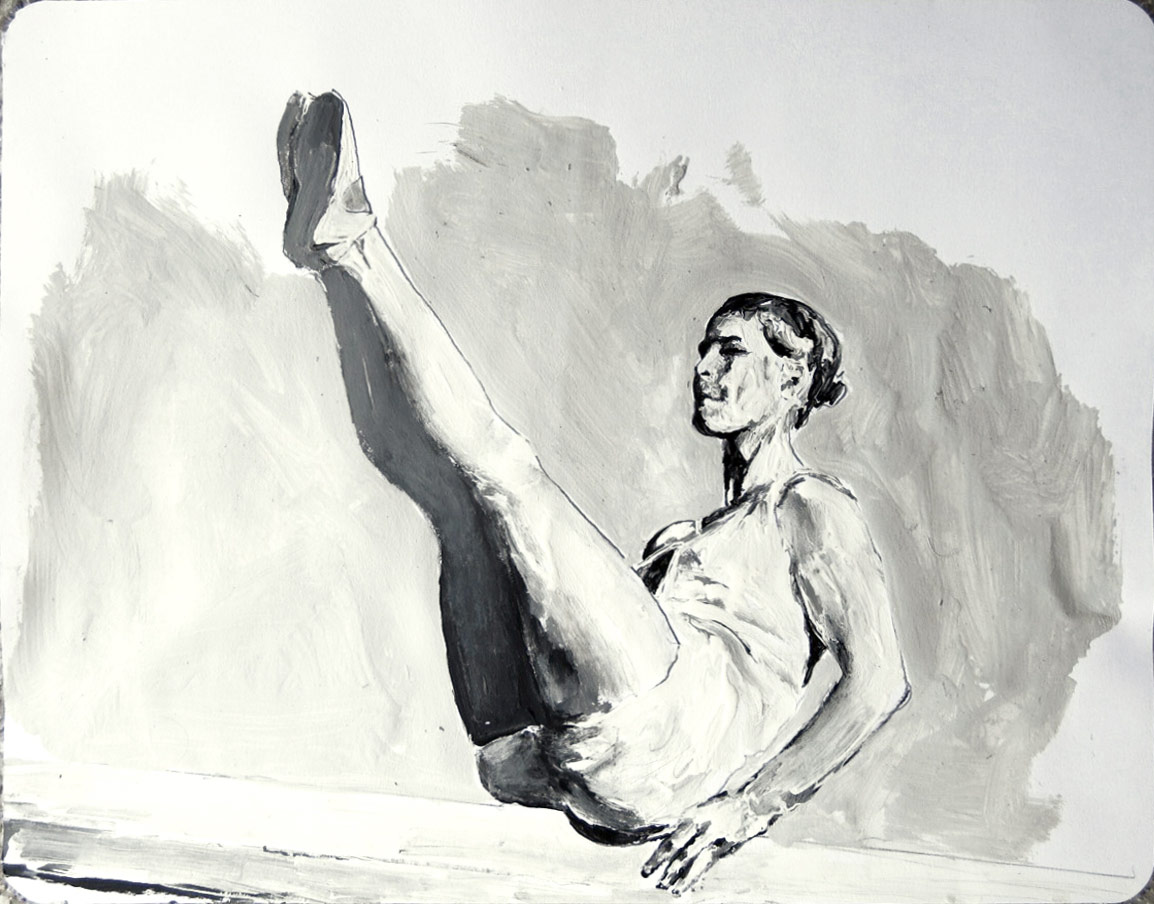 With a degree in Fine Arts from the University of Granada, a city where he has lived alternating with Berlin for years, Santiago Ydáñez is one of the artists with the greatest international projection on the Spanish scene of his generation. His work has been recognized with the ABC Painting and Generation of Caja Madrid awards in 2002 or the scholarships of the College of Spain in Paris in 2001 and that of the Botín Foundation in 1998. Painter of classical themes,especially valued by the facial expression that he prints on the faces of his portraits, his compositions are characterized by the use of a very small scale of colors, close to black and white, and a broad brushstroke, full of expressiveness and tension, which resolves through a quick execution that allows him to capture the essential. Its main references are found in nature, childhood or the history of art, elements which often accompany different ethical and political messages.