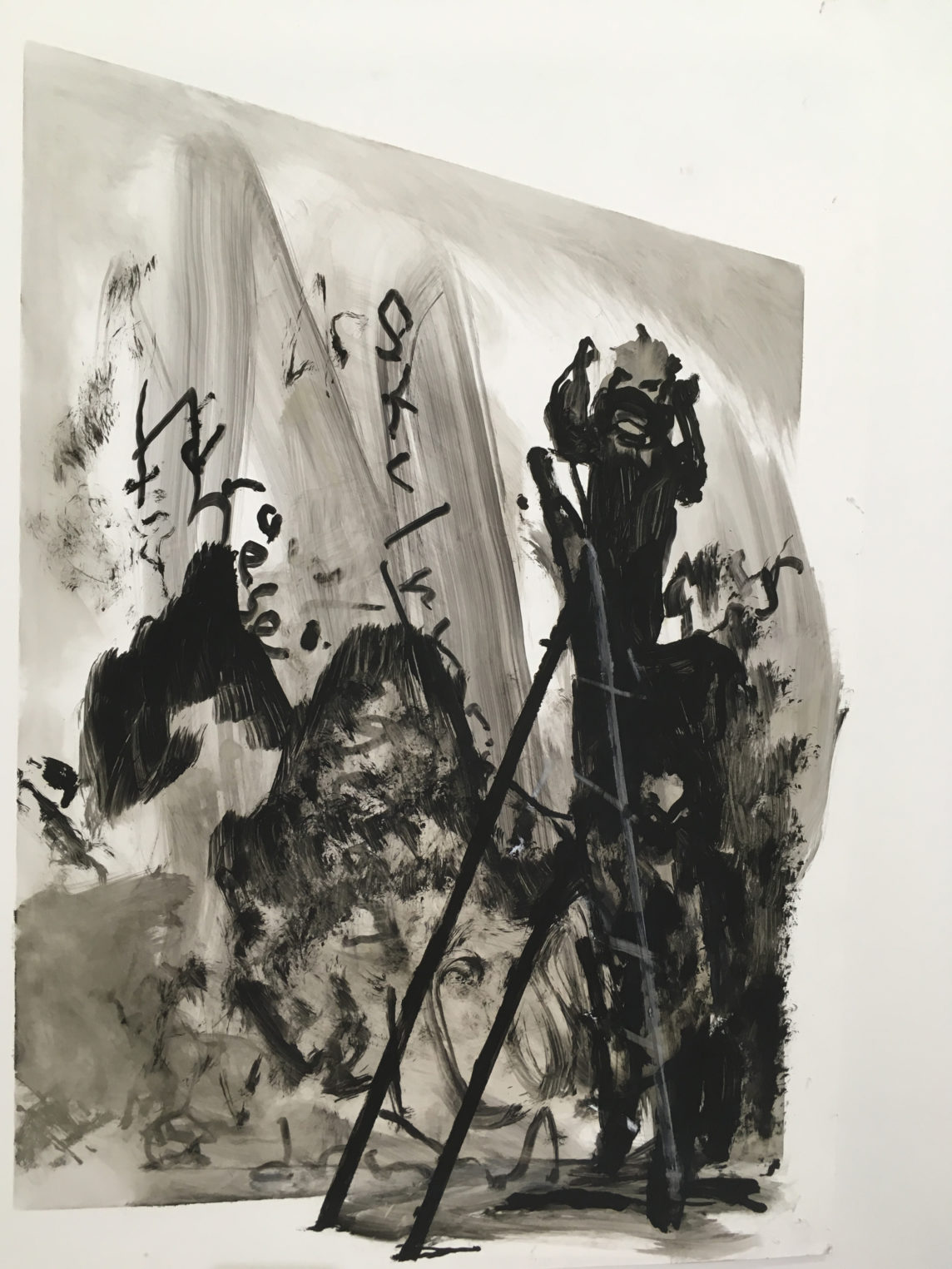 “We are artists; we are sensitive and important
We nod our heads earnestly
Already half-way down the champagne…”
(Ballad of Tindersticks)

The “figures” that pose in the foregrounds of these images could be said to represent the narcissist within each one of us; they often strike celebratory, moody or defiant poses, and look at “the camera”. They break the fourth wall, as they say in the film world…
Behind them, the abstract “flat” backgrounds could be said to depict their “creations” or their surroundings they purport to care about … The figures, although situated in the foreground, often fuse with the backgrounds by painterly accident.
This series has its roots in my changing relationship with social media over the past two years, and how the pose (or the poser’s relationship with their “creation”) has become more important than the creation itself.
Tony Squance