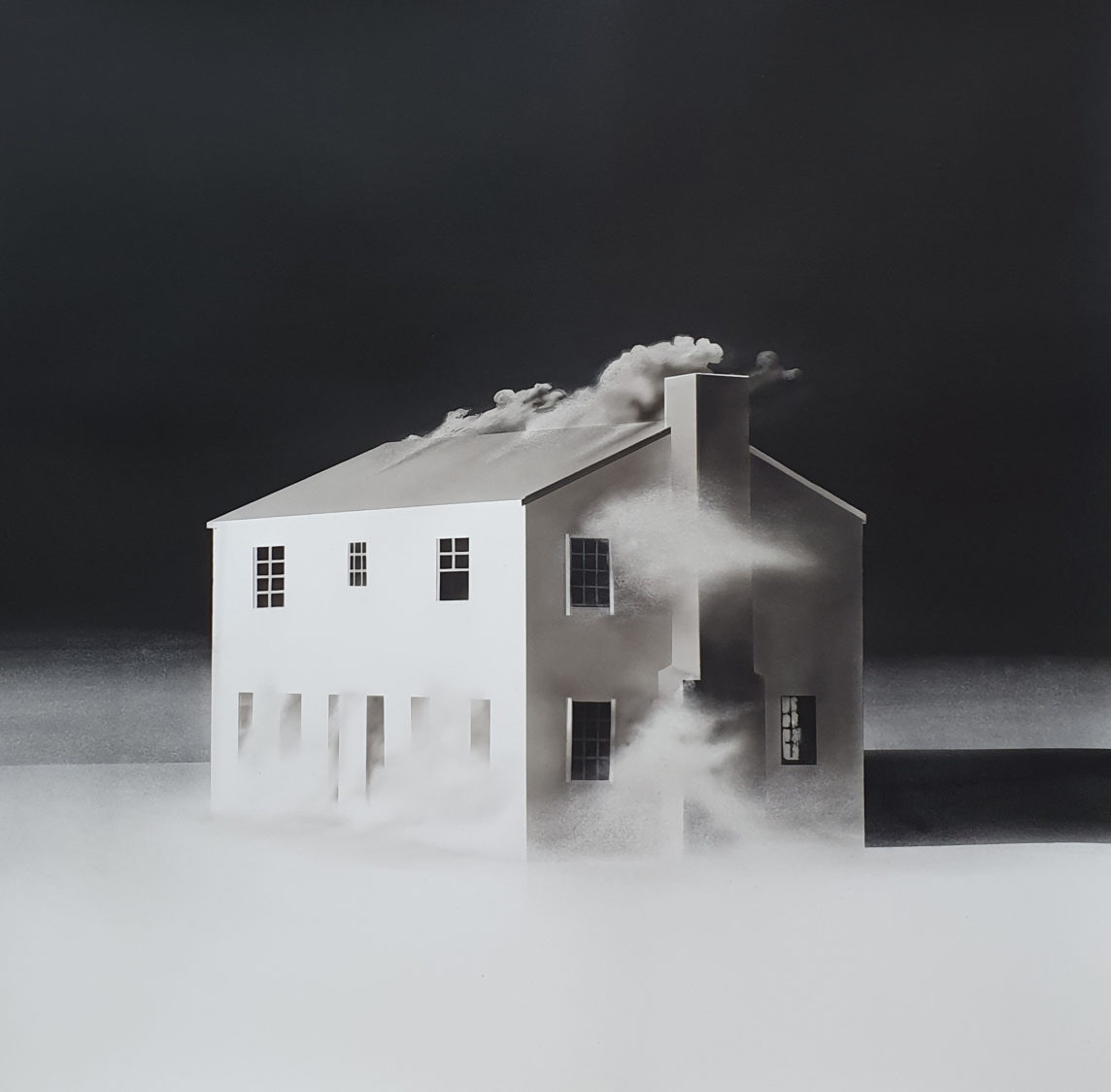 Yosman Botero develops a creative process in which he first locates a colonizing act, and then determines the exploitation exercise to which it corresponds. His work criticizes the use of natural resources through mining, the manipulation of information by the centres of power, and the unbridled cravings for enrichment. At this point, much of his work arises from the need to visualize the void, to generate resilience processes in the viewer. Verify a marked interest in architecture and landscape that acquires a dimension as a social territory. Thus, his method of work could be defined as the study of the ecology of war, where he expresses an interest in those landscapes that during war conflicts only acquire value insofar as these can be a resource for the enemy.